The local Liberal Democrats have welcomed a U-turn by Conservative County Councillors that should mean an extra £10million of investment in Oxfordshire roads.

Liberal Democrat councillors on Oxfordshire County Council have argued for a significant investment in repairing the roads that are in the worst condition, saving money on repairs in the long run.

Up until now Conservative and Labour County Councillors have voted the proposal down.

On Monday the Liberal Democrats' campaign was successful, with an announcement by the County Council that they do plan to invest this extra money in local roads.

Liberal Democrat councillors will now work to ensure this money is spent effectively and on the right roads and cycle paths.

"It is excellent that Oxfordshire County Council have come to their senses and backed our plan.

"We will now work to ensure that this money is spent wisely.

"Roads need to be fixed properly, so that repair teams don't have to return frequently causing yet more expense and disruption to residents.

"It is, however, slightly odd to read that the Conservative Leader of the County Council is now using exactly the same arguments in favour of the plan that he previously dismissed when we made them!" 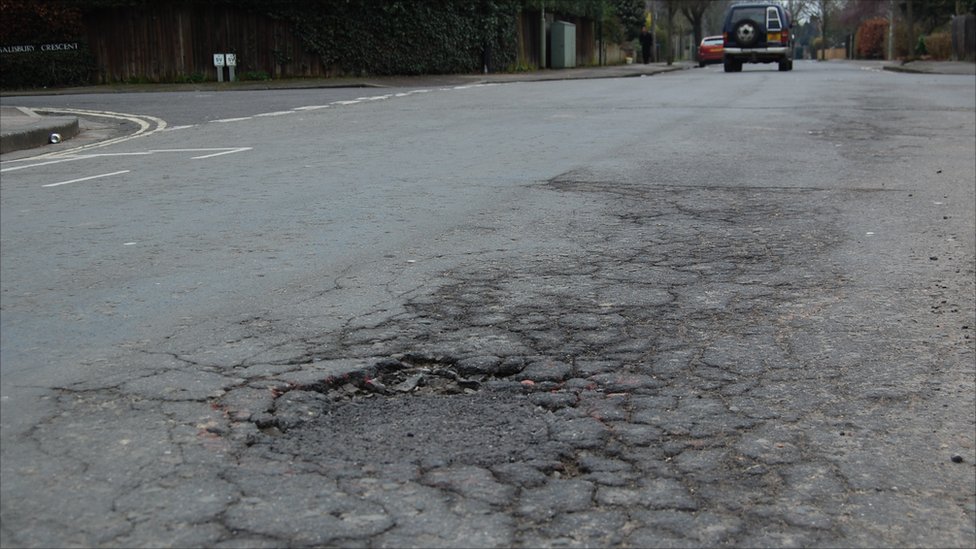