Oxfordshire is much better off staying as part of the European Union and local residents should turn out and vote to REMAIN, say Oxfordshire Liberal Democrats.

Thousands of jobs in the county have been created or supported by EU funding and Oxfordshire receives millions of pounds of investment in innovation and research from the EU.

“So many of the good quality jobs in our area are based in science, education and technology. We get a great deal from being in the EU,” said Catherine Bearder, Oxfordshire’s Lib Dem MEP.

“As a member of the EU we’ve seen prosperity in our county, peace across western Europe and great opportunities for UK workers, professionals and academics.  It is vital that there is a big turnout in Oxfordshire to support the UK staying in the European Union.” 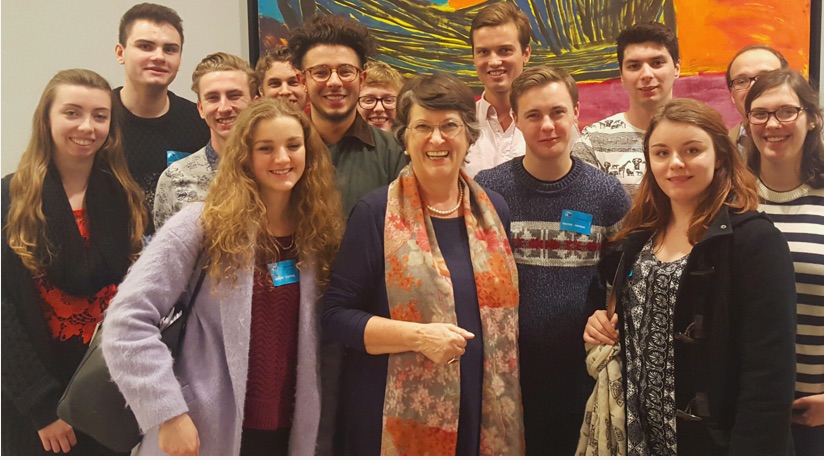 #INTogether: Catherine Bearder, Oxfordshire’s Lib Dem MEP, helped launch the Lib Dem national campaign for the UK to remain part of the European Union. She was joined by young people from across the country including Oxfordshire. “Staying in the EU will provide ongoing opportunities and prosperity for future generations,” said Catherine.