Oxfordshire Liberal Democrats are concerned that the removal of the fixed grant paid to small primary schools that provide free lunches to pupils in the infant classes will make rural schools financially unviable.

The County Council has no powers to help schools with financial problems and the loss of grant may make some schools struggle with their budgets.

This move comes on top of the Tory Government's White paper that would make all primary schools academies regardless of whether that was what the parent, staff and local community wanted.

Liberal Democrats in Oxfordshire don't want the heavy hand of Westminster deciding on how our schools operate. The primary schools in most of the county have an excellent record of success and the government should be helping the county improve those schools that don't yet meet the excellent standards not running down those that do.

"Lib Dems will fight to retain free school meals for infant pupils and ensure fair funding for small primary schools especially now the Tory government has delayed the introduction of a new national funding formula for schools that should have helped Oxfordshire's primary schools." 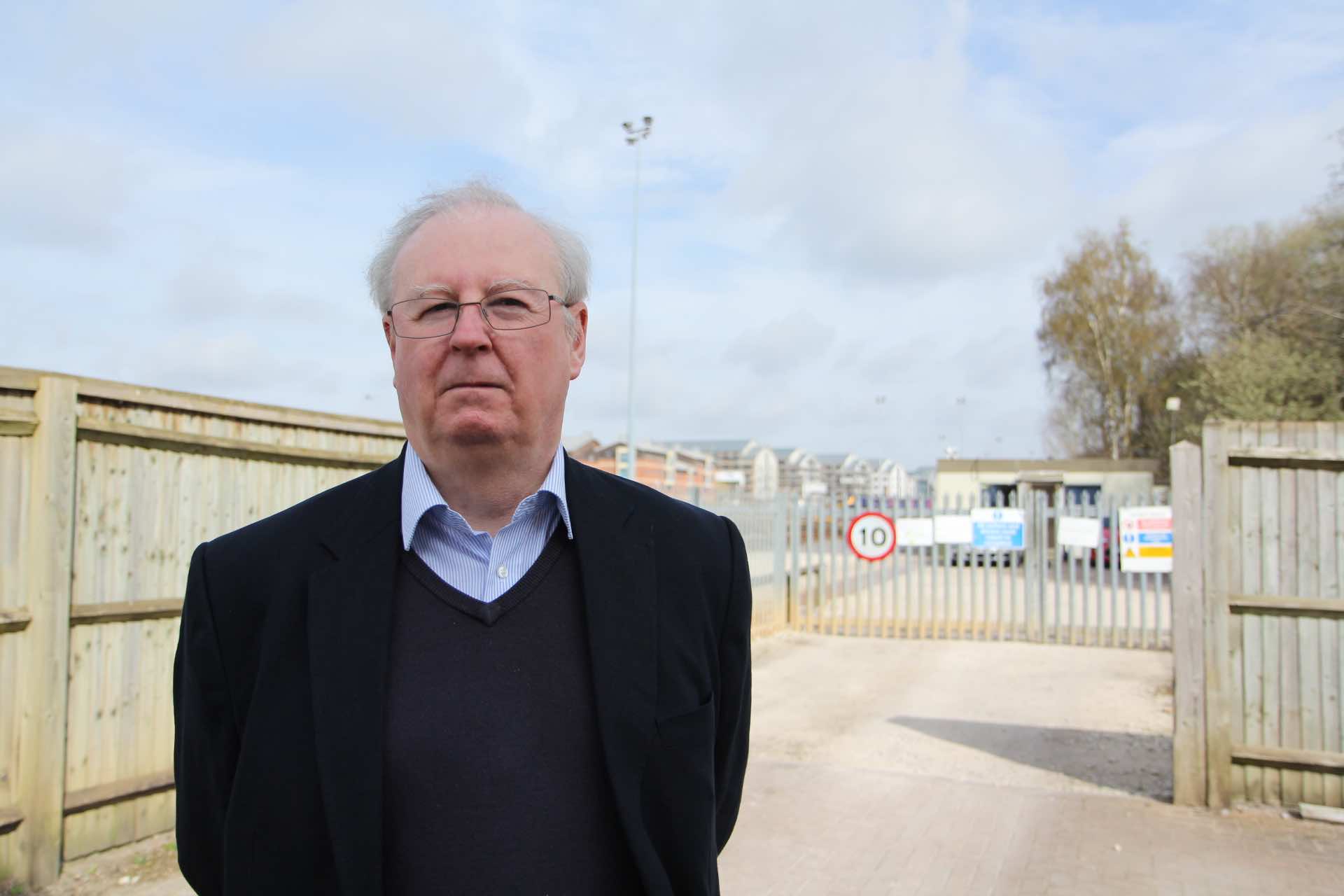