Why Labour supporters should vote for Liz this time

It's becoming clearer and clearer that only the Lib Dems can beat the Tories in West Oxfordshire - some bookmakers even put Labour's chance of winning at 100/1.

Voting Labour on the 20th October will just let the Conservatives back in.

Here's 3 reasons why it's Liz or the Conservatives here:

“I’ve voted Labour in the past, but they seem to be too busy fighting amongst themselves to provide a proper opposition. That’s why I’m backing Liz and the Lib Dems this time.”

"The way the Labour Party is going under Corbyn really scares me. We need a strong, united, opposition. That party is the Liberal Democrats.” 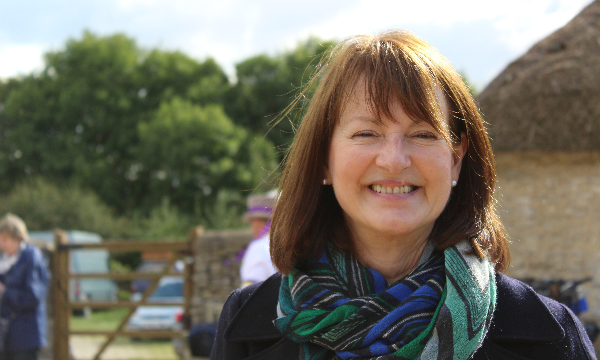 Liz Leffman is a leading local health campaigner. She helped save Chipping Norton Hospital and is fighting to save Deer Park Surgery from closure.

Liz finished a close second to the Conservatives the last time she stood here.

In by-elections across the country, Liberal Democrats are winning as the only credible opposition to the Conservative government. 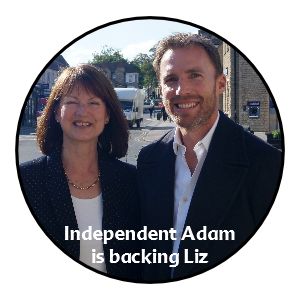 3. Even a rival candidate is urging people to vote for Liz

Adam Knight, an Independent candidate in the West Oxfordshire by-election has backed Liz in order to beat the Conservatives.

Adam said: “Liz has the momentum, she is the only one in a position to beat the Conservatives, that is why I am backing her.”