Oxford's Labour councillors have voted down a Liberal Democrat amendment to the 2018-19 budget that would have seen in £2 million go towards ending homelessness and rough sleeping in the city.

The money would have gone most notably towards the building of several housing units, each providing a home for up to five people homeless.

The building of small units have been proven to help end homelessness and rough sleeping in the long-term, preventing people from falling in and out of homelessness throughout their lives.

Also included in the Liberal Democrats' budget amendment was the introduction of homeless-support vending machines. These would contain free essentials such as warm clothing and sanitary items, accessed via tokens given by support service organisations.

Unfortunately, Labour councillors instead opted to fund the building an extension to Seacourt Park & Ride, a project that has been mired in controversy due to flooding, traffic and damage to local wildlife. The project was narrowly approved with the planning committee's additional, casting vote - despite widespread opposition from experts, residents and pro-wildlife groups.

"This is really disappointing.

"There is a huge homelessness issue here in Oxford, but Labour city councillors just don't seem to understand the sheer extent of it - instead focusing on punitive measures such as fines and removing bedding.

"I will fight to invest far more into support services, to end Labour's use of punitive powers, and build far more affordable homes in the Oxford." 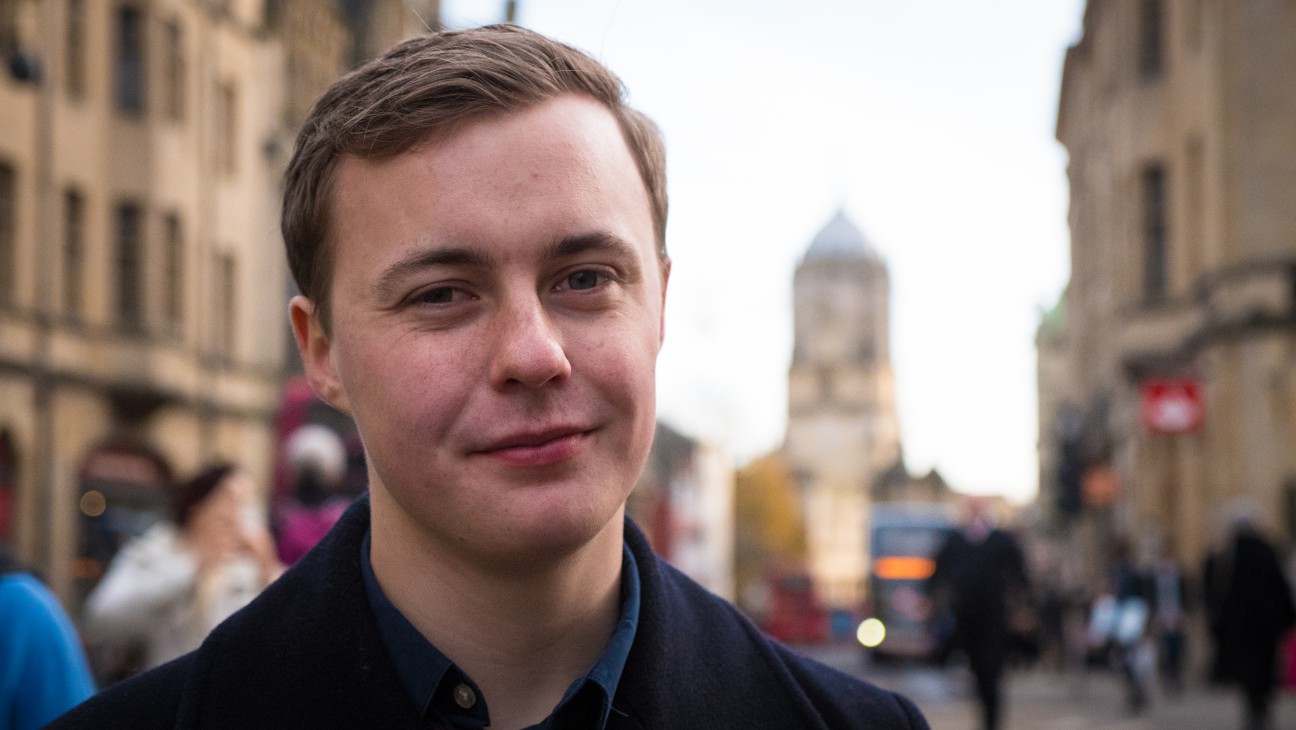