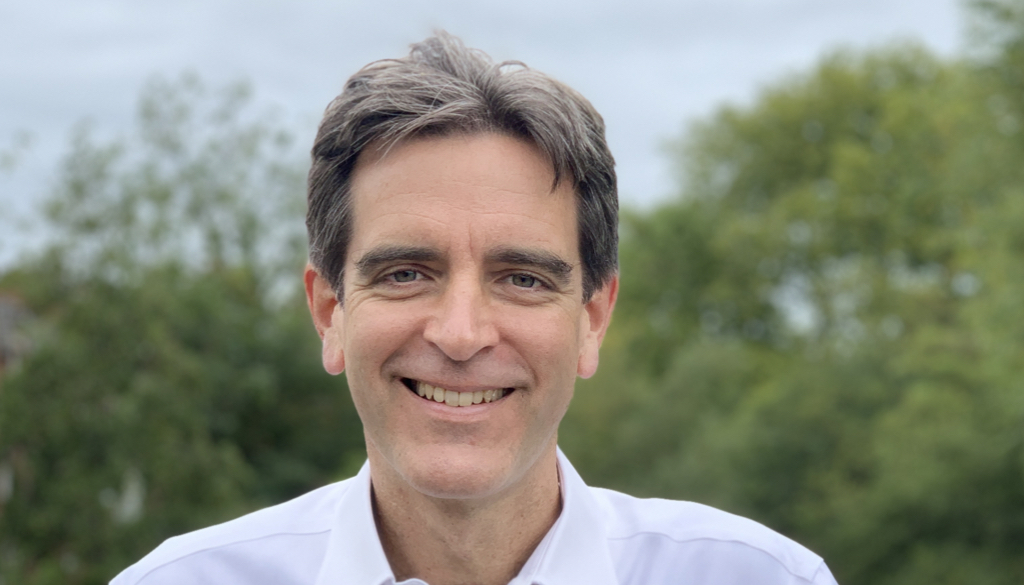 Alistair Fernie has spent over 25 years working for everyone to have the opportunity to make the most of their lives. He has been an aid worker in Africa and Asia, a diplomat at the United Nations, and a campaigner on human rights and equality of opportunity in the UK.

Originally from Yorkshire, Alistair was the first person in his family to go to Oxford University, where he took the top first in Politics in 1992.

He worked as a human rights campaigner with Amnesty International and in medical humanitarian aid with Médecins Sans Frontières, before joining the UK Government’s Department for International Development.

He spent 18 years as a civil servant, running British aid programmes reducing poverty in Bangladesh, the Middle East, Afghanistan, Kenya and Somalia. He also worked on EU issues and negotiated for the UK in senior positions at the UN in New York and the World Bank.

Alistair was then at McKinsey for three years, mostly serving aid clients but also doing work on the NHS and teacher recruitment. He now runs his own small company, Global Goals, focused on economic development in Africa and responsible business practice in the UK. He is designing a new campaigning organisation called Fair Chance, to give all young people in the UK the opportunity to make the most of their potential, whatever their background.

Alistair is passionate about tackling the climate crisis, having seen first hand the impact it is already having in Africa and supported the previous UN Secretary-General to make it the top global issue.

He joined the Liberal Democrats in 2015 when he left Government. He has not run for political office before but has worked closely with ministers and MPs for many years. He wants to rebuild public trust in politics, which he believes should be seen as a form of public service, not a career.

STAY UP TO DATE WITH ALISTAIR'S CAMPAIGN - VISIT ALISTAIRFERNIE.COM