Our local party for members living in the north and north-east of Oxfordshire is Banbury Liberal Democrats.

The 2020 local elections have been postponed to 6 May 2021 due to the coronavirus pandemic. We have an active team preparing to campaign in the local elections - you can get involved by pressing the orange buttons below. 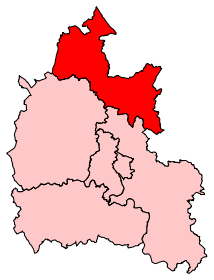