Cherwell is a local government district in northern Oxfordshire, England. The district takes its name from the River Cherwell, which drains south through the region to flow into the River Thames at Oxford.

Towns in Cherwell include Banbury and Bicester. Kidlington is a contender for largest village in England.

The district was formed on 1 April 1974, under the Local Government Act 1972, by a merger of the municipal borough of Banbury, Bicester urban district, Banbury Rural District and Ploughley Rural District.

Much of the district is within easy reach of the M40, with junctions 9, 10 and 11 in the district. It also has good rail links with London, Birmingham, Oxford and the South. 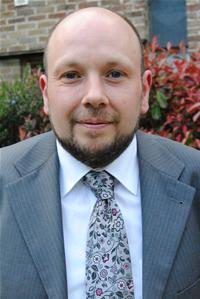