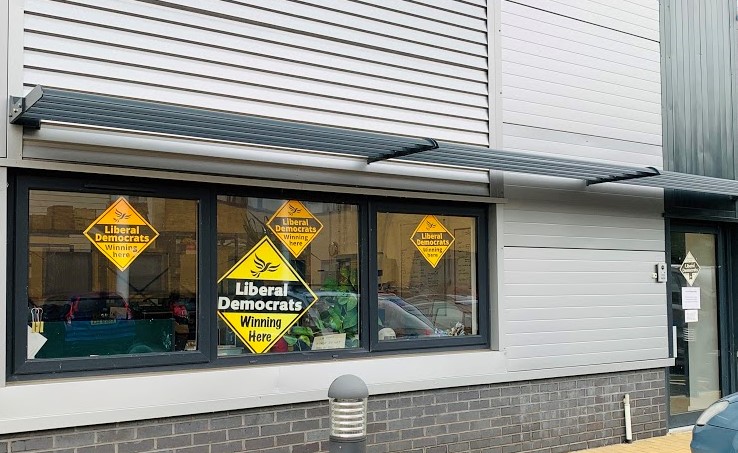 Please note that following Government advice, the campaign team is currently working remotely and is best reached by email.

The best way to contact us is via email to the relevant local party and to schedule a call if needs be.

If you would like to register for regular news and updates from your local party, please sign-up here.

OxWAb Liberal Democrats (comprising north and west Oxford, Abingdon and villages to the west and north of Oxford) can be contacted at: organiser@oxonlibdems.uk

North Oxfordshire Liberal Democrats (in the Banbury parliamentary constituency) can be contacted on banbury@oxonlibdems.uk.

Oxfordshire falls within the South Central Region Liberal Democrats, which encompasses Buckinghamshire, Berkshire, Oxfordshire, Hampshire and the Isle of Wight.  You can find out more about the region at southcentrallibdems.org.uk.