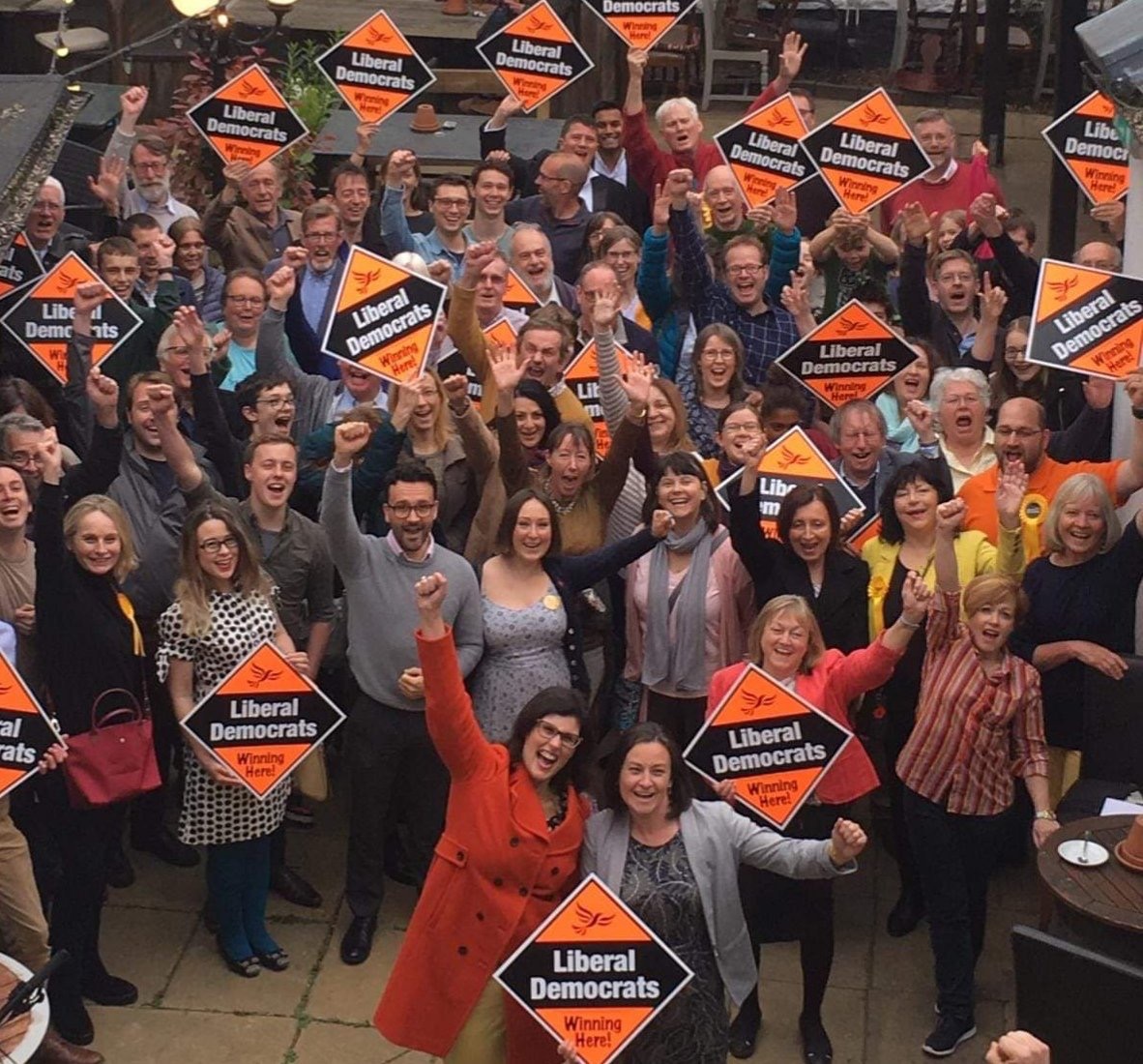 Liberal Democrats across Oxfordshire are celebrating after making significant gains in the district council, town and parish council elections on Thursday 2 May 2019.

We beat the Tories comprehensively to take control of the Vale of White Horse, gaining 22 seats as we went from 9 to 31 Liberal Democrat district councillors, with the Tories reduced to six from their previous 29.  In South Oxfordshire, we are now the largest party. Our pact with the Green Party in South Oxfordshire proved to be very effective, with 17 district councillors elected between the two parties, compared with just 10 for the Tories (down from 33 last time). 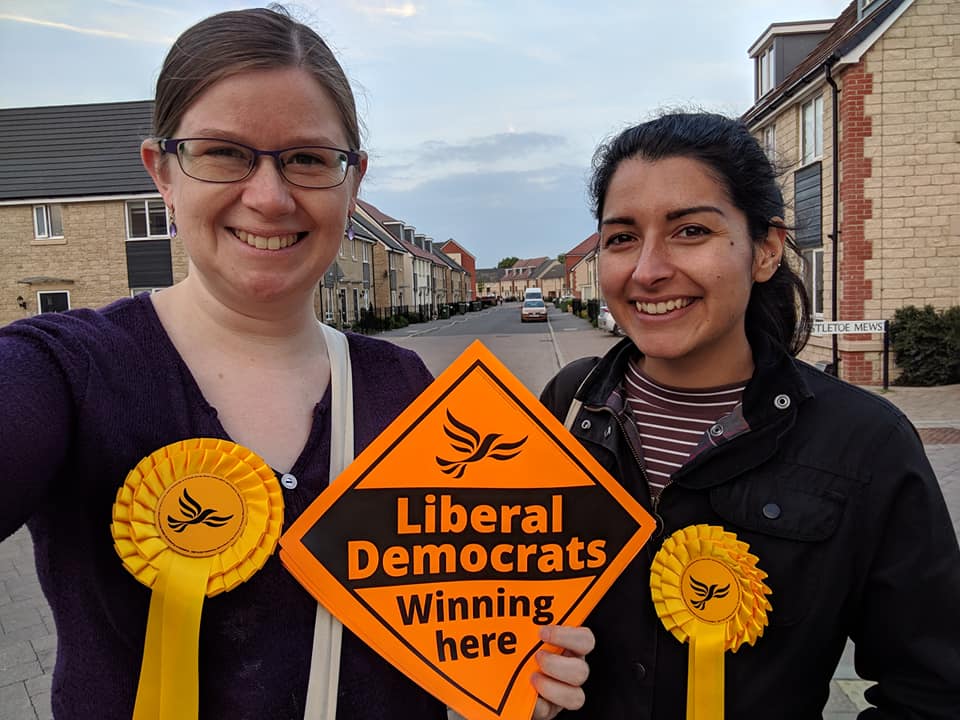 Sarah Medley and Hayleigh Gascoigne campaigning in Blewbury & Harwell before the election.

This was part of a wave of success for Liberal Democrats across the country, with gains of over 700 across the country. We took control of 12 more councils, including the Vale of White Horse here in Oxfordshire and the neighbouring Cotswold council. 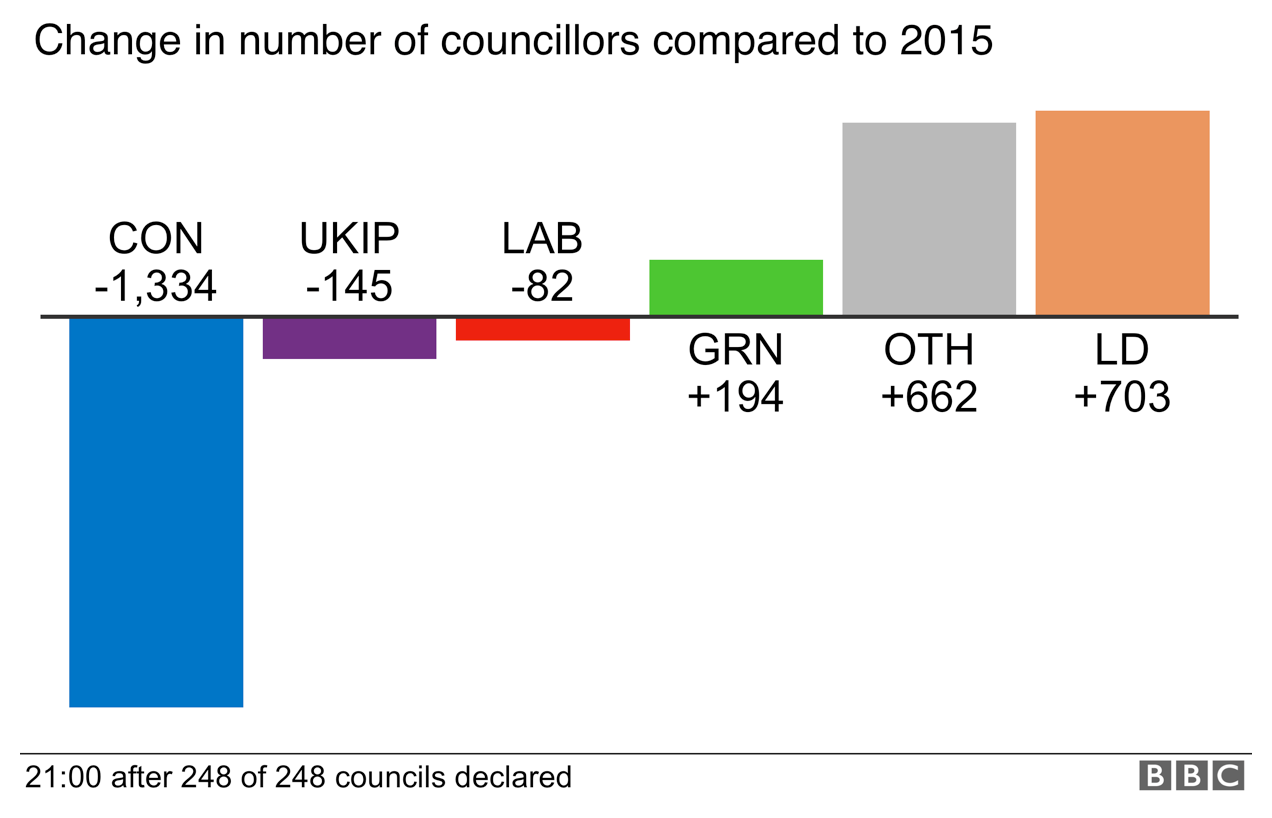 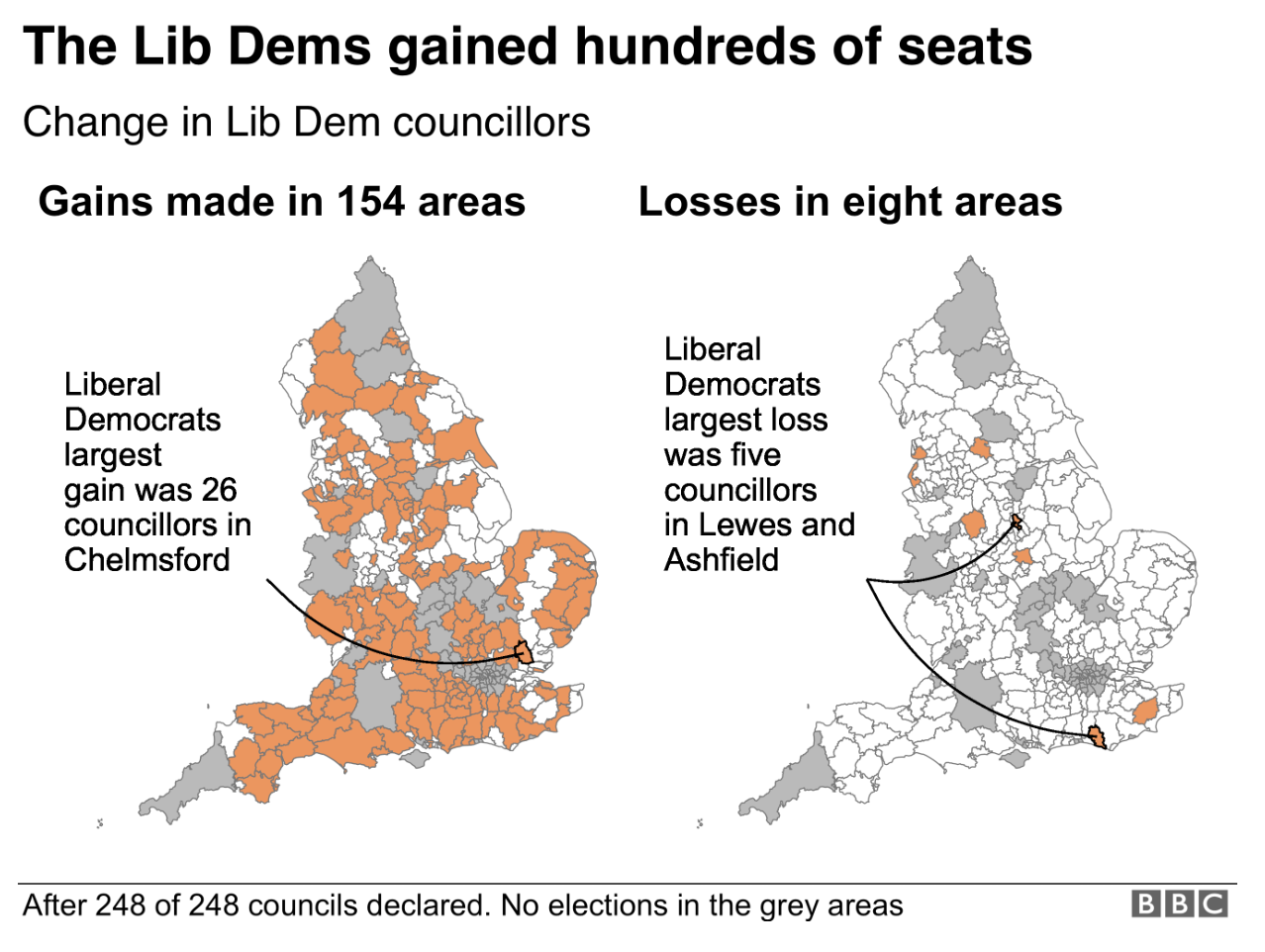 However, there is no time to rest for our local party members and supporters who helped us achieve these results - we are already back out campaigning for our candidates in the European Parliament elections on Thursday 23 May 2019. 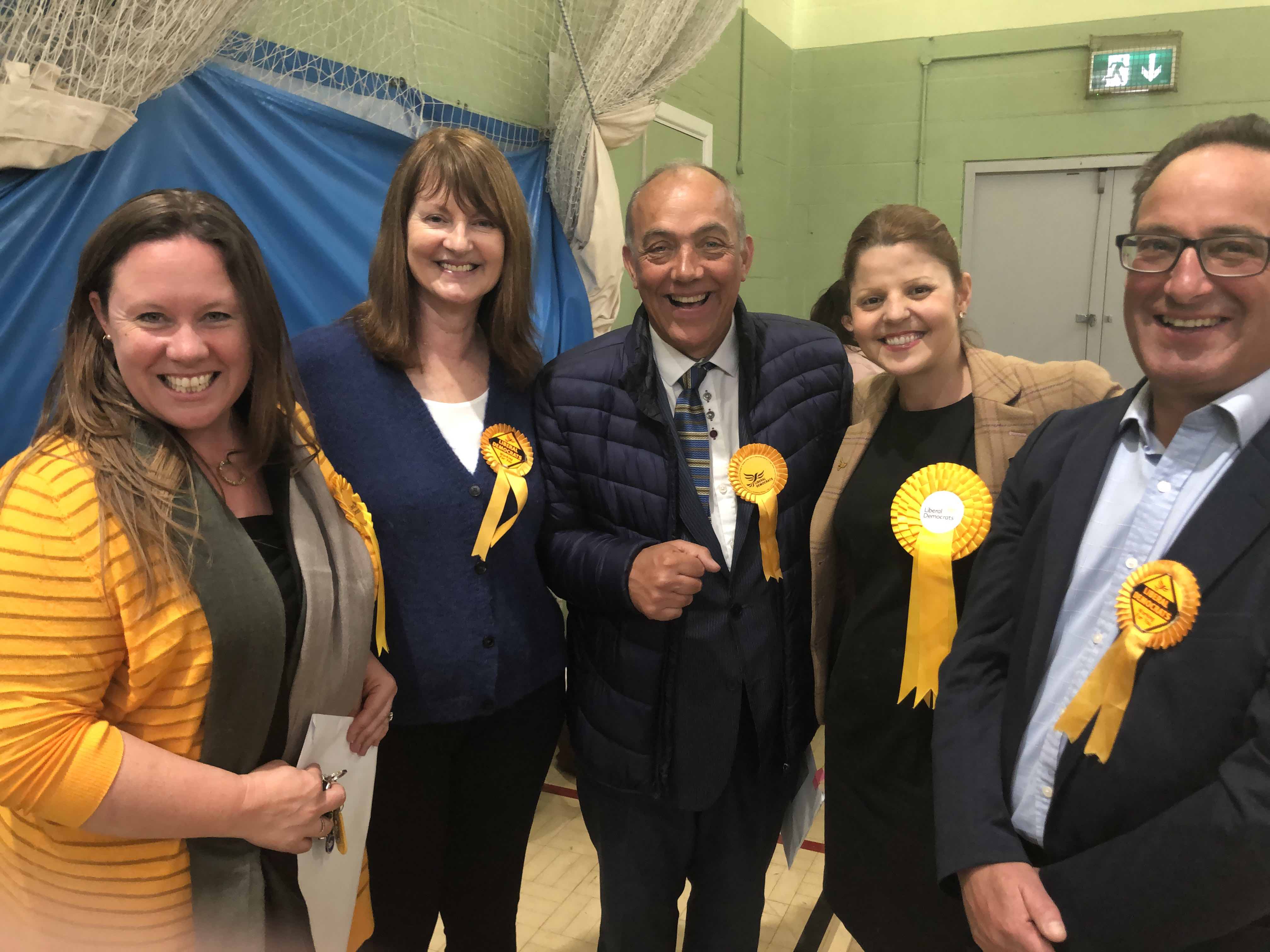