Hayleigh Gascoigne is standing in the Oxfordshire County Council elections on 4 May 2017 as the Liberal Democrat candidate for Didcot Ladygrove. 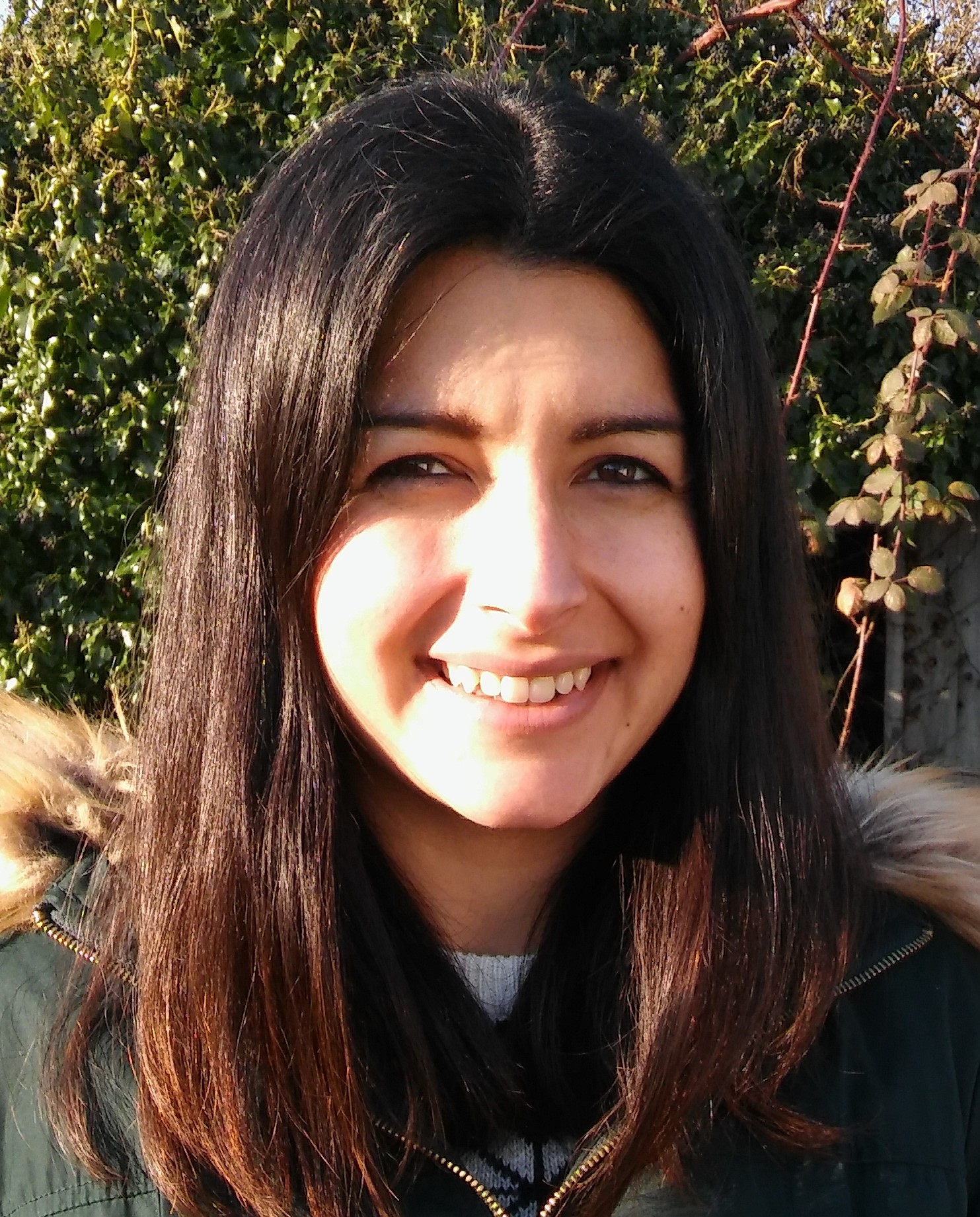 Hayleigh graduated from Imperial College London with a Masters in Chemistry and then moved to Oxfordshire to work as a research chemist, moving to Ladygrove in 2013.

As a Ladygrove resident, she feels strongly about how the Conservatives have tried to ride roughshod over the wishes of local people, and the failure of local councillors to stand up to them.

“Here in Didcot we have seen how the community can come together to overturn bad decisions. Politics is about working together to achieve something great.”

Hayleigh has campaigned in local by-elections as well as in the EU referendum. Outside of politics, she has a keen interest in films and is an enthusiastic runner - you will often find her running around the local area.