Jenny Hannaby is standing in the Oxfordshire County Council elections on 4 May 2017 as one of the two Liberal Democrat candidates for the two-member county division of Grove & Wantage. 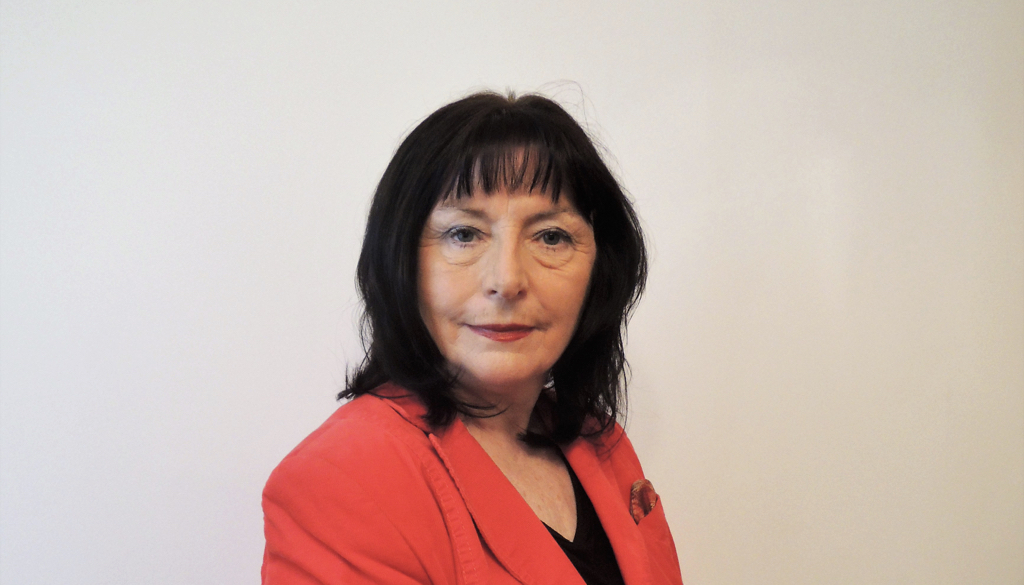 Jenny is a retired businesswoman who has variously represented the electors of Wantage and Grove for over 20 years at Town, District and County level. Raised locally she is renowned for fighting determinedly and with energy for local services.  Jenny served 4 terms as Mayor of Wantage and as your County Councillor has specialised in Adult Services and Health Care matters. She is currently the Chair of the both the Hospital League of Friends and Wantage Community Care Home.

An outspoken advocate for young people, Jenny is a Governor of Stockham School, formerly both a governor of King Alfred's College and Chair of Camel Playgroup,  and an avid supporter of the Sweatbox Youth Club and the great things they do for the youngsters in the area.

She is President of Wantage Royal British Legion, their local Poppy Appeal organiser and a Trustee of both the Independent Advice Centre and the Betjeman Festival.  She is also a founder member of The Dickensian Evening, the Neighbourhood Action Group (West) and the Friends of Wantage Day Centre. Says Jenny, "To have served the local residents for over two decades has been a tremendous honour, they are protective of their local services and rightly so. The next few years will likely see the greatest change to our area for a generation as the proposed developments of Grove Airfield and Crab Hill come to fruition. If re-elected I will continue to fight to ensure local services are maintained and improved as befits a growing population but also work to preserve the unique character of the area."