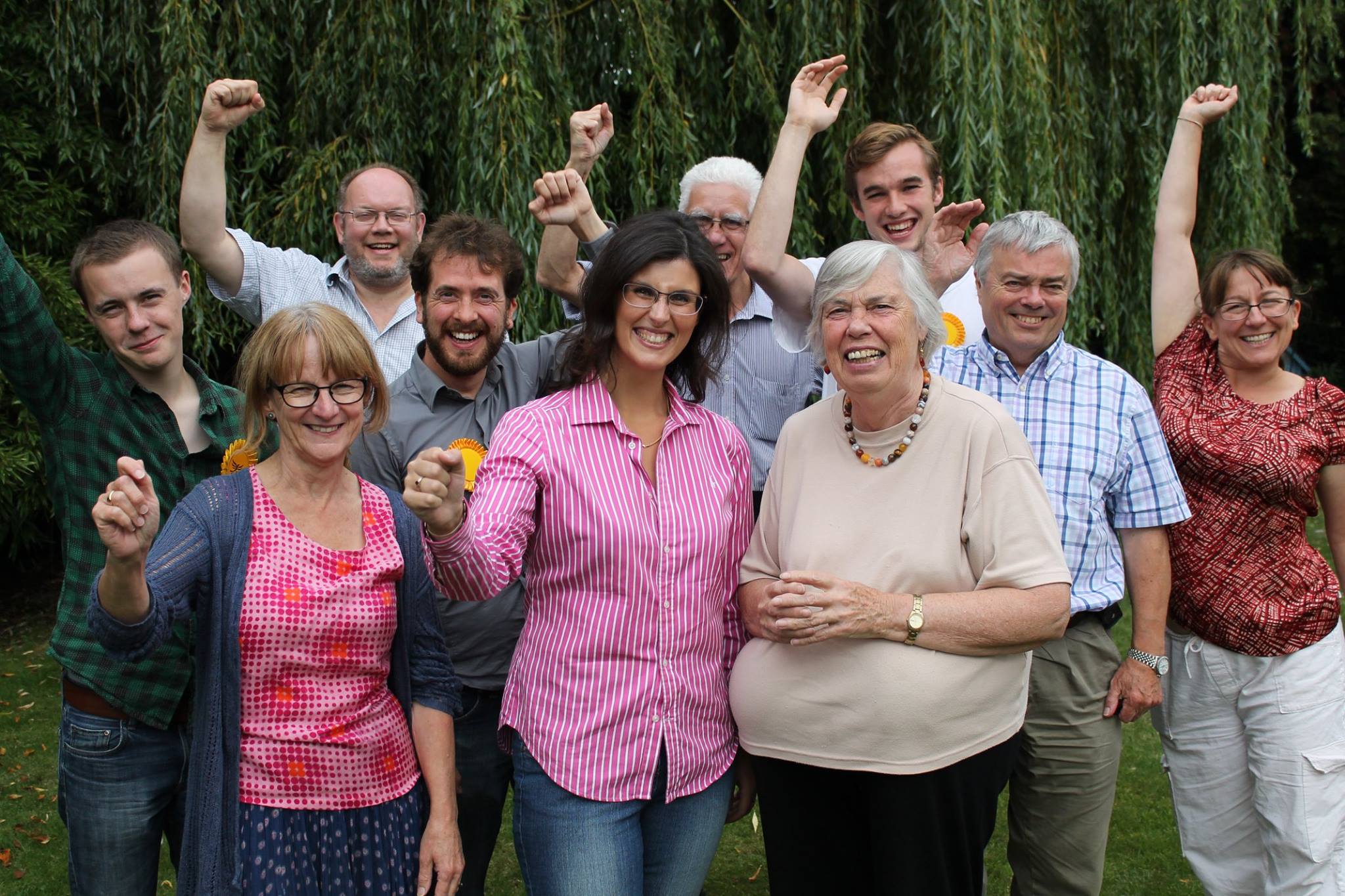 In 2015, Layla Moran polled a very strong second place for the Liberal Democrats.

The Lib Dems are selecting candidates for the party’s top seats in case there is a snap election.

Since the close of polls for the EU Referendum, more than 150 new members have joined Oxford West & Abingdon Lib Dems.

"I am delighted to have been selected once more to fight for the communities in Oxford West and Abingdon. At a time when politics is so precarious and divisive, it has never been more important to have a strong voice for liberalism and for the Britain I believe in: one that is peaceful, tolerant and stands strong in the wider world.

“Oxford West and Abingdon constituency voted to remain. Local residents know that leaving the EU would harm local businesses and educational establishments as well as diminish our standing on the world stage.

“If elected I would represent the will of local electors and reject invoking Article 50.

“A wafer thin majority on a decision of this magnitude should not trump common sense and decency. Liberal Democrats will fight this across the country."

In 2015 Layla Moran ran one of the strongest Liberal Democrat campaigns in the country, finishing in a very strong second place.

She warned of major cuts to local services if the Conservatives won and fought to protect our green spaces and for investment in the NHS and education.

An internationalist, Layla is a firm believer in the European project, campaigning hard during the EU Referendum and now fighting for a proper look at the impacts Brexit could mean to the UK economy, following the turmoil we’ve seen since the vote.