Layla Moran, Liberal Democrat Education spokesperson and MP for Oxford West and Abingdon, has been appointed to the House of Commons’ Public Accounts Committee. 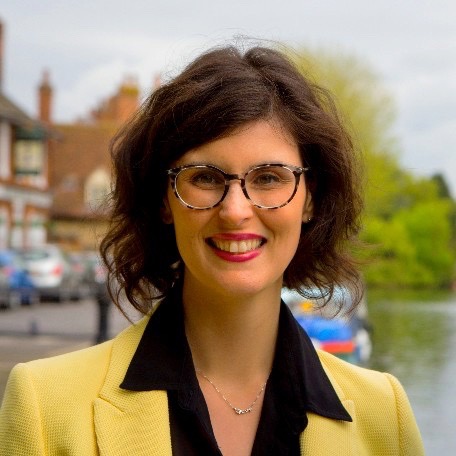 The Committee scrutinises the value for money—the economy, efficiency and effectiveness—of public spending and generally holds the government and its civil servants to account for the delivery of public services.

In recent years, it has highlighted catastrophic failures in management, such as HMRC’s tax credits renewals process contract with Concentrix which caused "unnecessary hardship and suffering", the £800 million contract awarded to UnitingCare Partnership for the provision of older people's and adult community services which collapsed after only eight months, and the NHS National Programme for IT, described as one of the worst fiascos in the history of public sector contracts.

“The Public Accounts Committee carries out crucial work holding government and our public services to account. This committee has highlighted many critical failures in government and this mismanagement has had a direct and sometimes distressing impact on people’s lives.

“Taxpayers should be confident that public money is being spent wisely, fairly and effectively. It is why the Public Accounts Committee is so important and it will be a huge honour to be part of its work.”