In the South Oxfordshire District Council elections on 2 May 2019 the Liberal Democrats and Greens have decided to work together and not compete with each other.

This means that a candidate each from Lib Dems and Greens will campaign jointly to become your next councillors in Wallingford, Benson & Crowmarsh, Chinnor, and two Didcot wards. In other wards, the parties will not oppose one another.

We believe politics should be about working together for our local community.

For too long, our local Council has been dominated by a small group who do not represent the best of interests of local residents and our beautiful rural district, but instead seem determined to concrete over as much of it as possible.

We think residents deserve better and to have a wider range of views represented.

South Oxfordshire is a local government district in Oxfordshire, England. Its council is based in Milton Park, Milton. 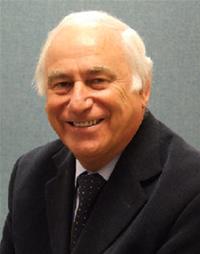 David Turner is the district councillor for Chalgrove, right in the heart of South Oxfordshire.  Chalgrove includes the parishes of Berrick Salome, Brightwell Baldwin, Chalgrove and Newington. 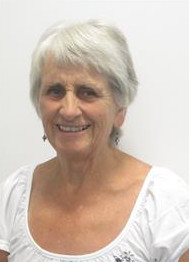