Steve Wheeler is standing in the Oxfordshire County Council elections on 4 May 2017 as the Liberal Democrat candidate for the county division of Barton, Sandhills & Risinghurst. 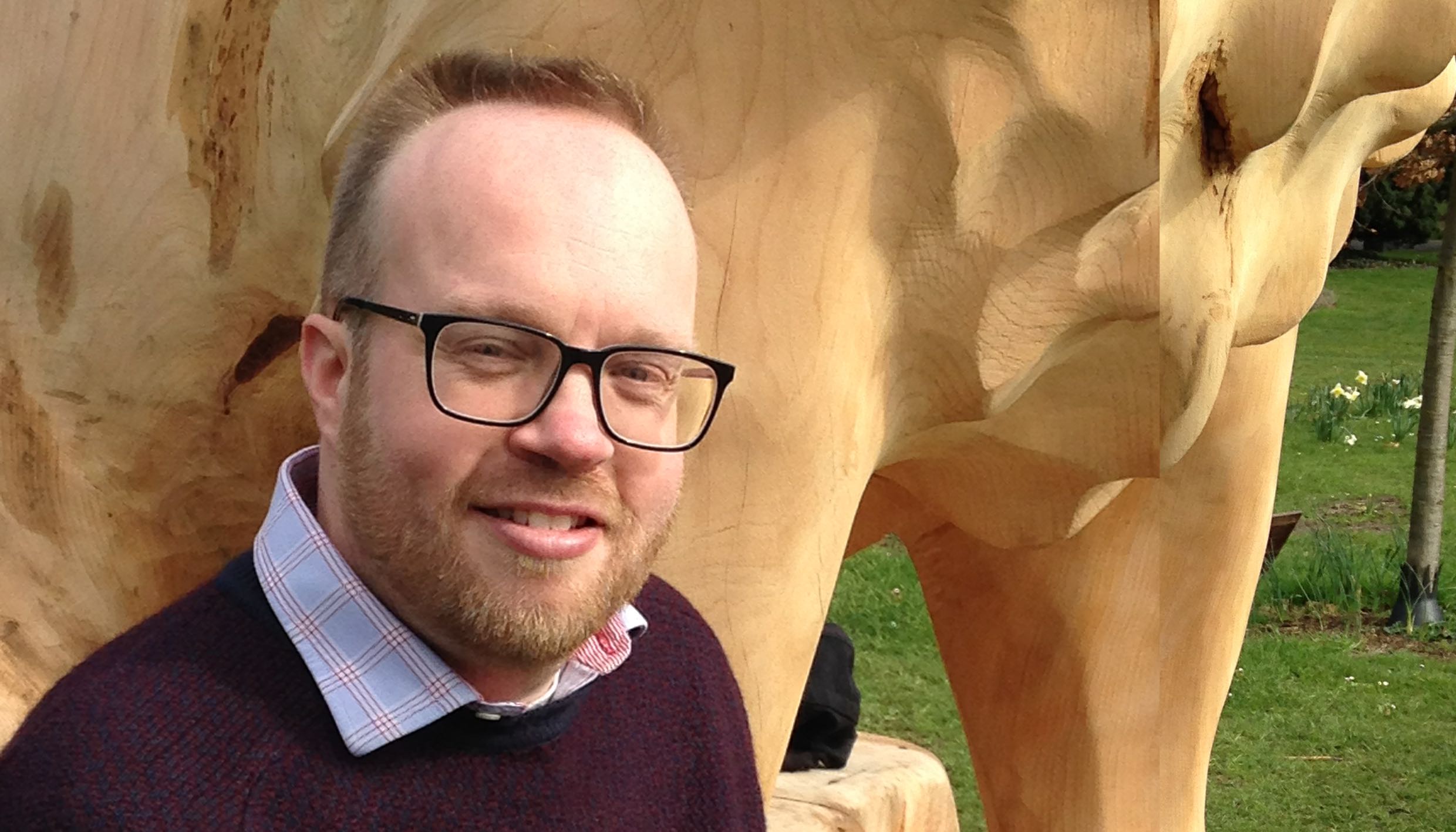 Steve has been living in East Oxford since 2007, and knows the area well.  He has worked as head teacher at a local English language college, a role which brought him into contact with many of the wonderful local families who opened their homes to welcome international students from all over the world.

Steve has brought his children up in East Oxford, where his youngest daughter went to the Barton Roundabout Centre before starting at St Andrew's Primary School in Headington.

He has been a fundraiser for several charities, including Ronald McDonald House at the JR hospital, previously worked for a drop-in service providing for the welfare of University students, and is passionate about representing small businesses and education locally.