Jenny Hannaby, Liberal Democrat councillor and Chair of Wantage Hospitals League of Friends, has been featured in the Oxfordshire Guardian calling for a 12-bed hospital unit in Wantage to be re-opened. 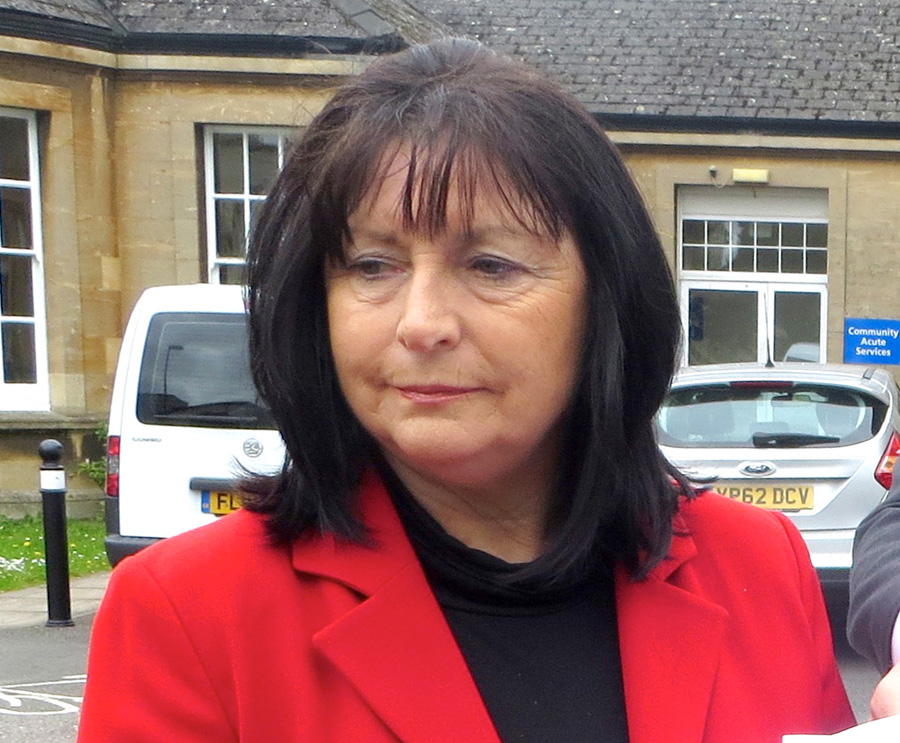 As reported in the Oxfordshire Guardian, local campaigners are fighting to save a community hospital in Wantage, which was partly-closed in July 2016 after raised levels of legionella were detected in the hot water system. The physio unit has also since been closed at the site, leaving only the maternity service open.

Councillor Jenny Hannaby, chairman of the Wantage Hospitals League of Friends, said the people of Wantage, Grove and surrounding areas have been let down and that it’s about time that Oxfordshire Clinical Commission Group did something.

Cllr Hannaby said: “It’s been well over a year since the hospital has been closed, and part two of the consultation that we were promised in October 2016 still hasn’t taken place.

We’re pleased that the maternity unit is still thriving, and the Wantage Hospitals League of Friends are still in touch with them and helping them, because we want to keep it open.

But a few weeks ago I asked Oxford Health NHS Foundation Trust if the Wantage Hospital could be opened again to help with their winter pressures of flu, but I have had no reply. There are millions being spent on bed blocking, and it just seems a not a very well managed situation when you have a community hospital doing nothing.

If they spent the money that they put aside on re-instating the hospital – which they say is about £350,000 – and put the beds back in, I’m sure there would have been a saving against what they’re having to spend out on bed blocking.”

She continued: “We have re-asked on Facebook if people can write to MPs and the council and let them know how valued the hospital is.”

To read the full story in the Oxfordshire Guardian click here.