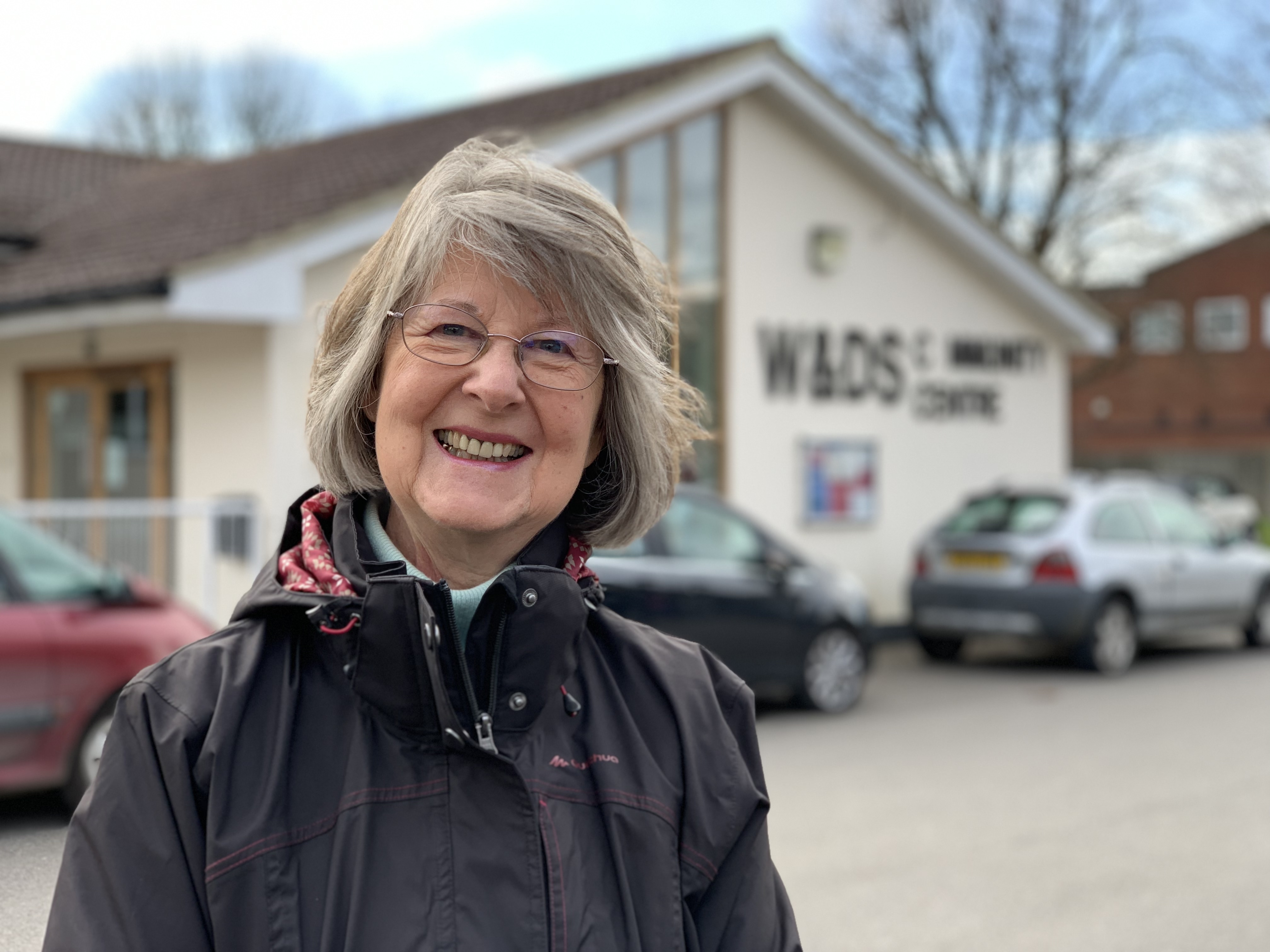 Val Shaw has lived in the Wootton Ward for 40 years, and has worked in the legal profession for most of that time.

Val has been very active in the community. She was editor of the Wootton & Dry Sandford Community Newsletter for 12 years. She became a Wootton Parish Councillor in 2007 and was actively involved in setting up the Wootton allotments, and has had input in the development of the Neighbourhood Plan.

Also in 2007 Val Shaw became a District Councillor for Sunningwell and Wootton and served the Ward until 2015 when she stood down from the Council. Now semi-retired Val would like the opportunity to represent the Wootton Ward.

Her particular interests are planning and environmental matters. She is a passionate defender of the Green Belt.