Layla Moran, Liberal Democrat candidate for Oxford West & Abingdon in the 2015 General Election, looks at the Liberal Democrats green achievements over the five years in government. 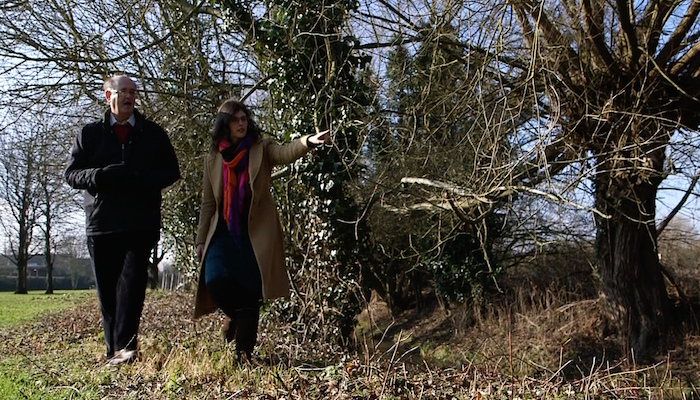 By contrast the Conservatives have promised to ban new onshore wind after 2020 and reduced support for all renewables.

The contrast in our priorities is as stark locally as it is nationally. Our local councillors have had to fight tooth and nail against the Conservatives.

Lib Dem Parliamentary Candidate, Layla Moran, said: “I’m incredibly proud that we have relentlessly pushed the green agenda over the last five years in government, in the face of strong resistance from the Conservatives.

“I am deeply concerned that an outright Conservative government would continue to put the environment at the bottom of their agenda.

“If I were elected to parliament I would put the environmental agenda at the heart of everything I worked to achieve. It’s not ‘green crap’ to us.”