The Vale of White Horse District Council Cabinet at its meeting on Friday 30th October deferred the decision on Botley's Supplementary Planning Document which relates to the West Way re-development.

The Vale of White Horse District Council Cabinet at its meeting on Friday 30th October deferred the decision on Botley's Supplementary Planning Document which relates to the West Way re-development. 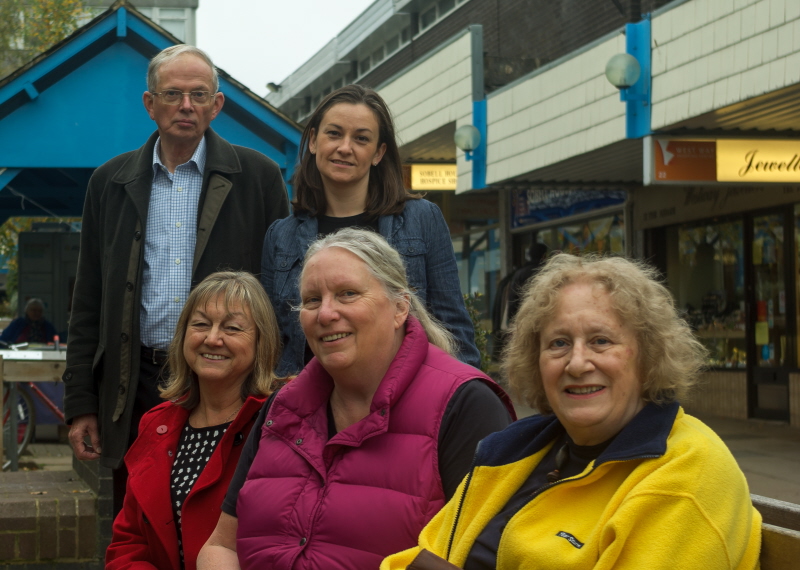 Local Liberal Democrat Councillors have been working with residents and residents groups throughout the ongoing West Way re-development process.

On 30th October, at a meeting of the Vale’s Cabinet, approval was given to defer the decision on Botley’s Supplementary Planning Document (SPD) whilst various claims of unlawful and unsound practices around the proposals were looked into.

The claims concern, among other things, the possibility that the Sustainability Appraisal did not have sufficiently robust evaluations of realistic alternatives as well as concerns over reported problems with the consultation process.

Commenting after the decision, Cllr Debby Hallett said: “There were clearly some very sloppy parts of this process which need tightening up. My objective from day one has always been to get the best solution for local residents, so I am relieved that the SPD is being taken away and looked at again.”

Botley and Sunningwell's other representative on the Vale, Cllr Emily Smith presented to the Vale's Scrutiny Committee on 22nd October about Botley's SPD stating that one of the main reasons that Doric's last proposal was rejected was on grounds of the scale and the height of the application. She said: "Given that the scale and height of the application were key issues in the previous application, why was there not a question about this in the consultation and why has the maximum height not been reduced in the final version of the Botley SPD?"

If you would like to keep up to date with further developments on Botley's Supplementary Planning Document and other issues in the local area, Councillor Debby Hallett runs a blog on local council business. You can view it at: cllrdebbyhallett.com where you can also sign up for her regular newsletters.