Oxfordshire Lib Dems are celebrating a great set of local election results across the county this May. 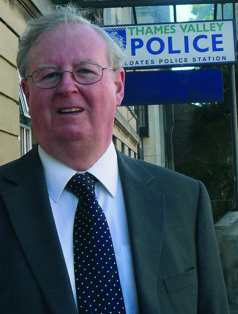 The Lib Dem team ran the Tories close in the new Kidlington West ward, with Doug Williamson missing out by less than 100 votes. 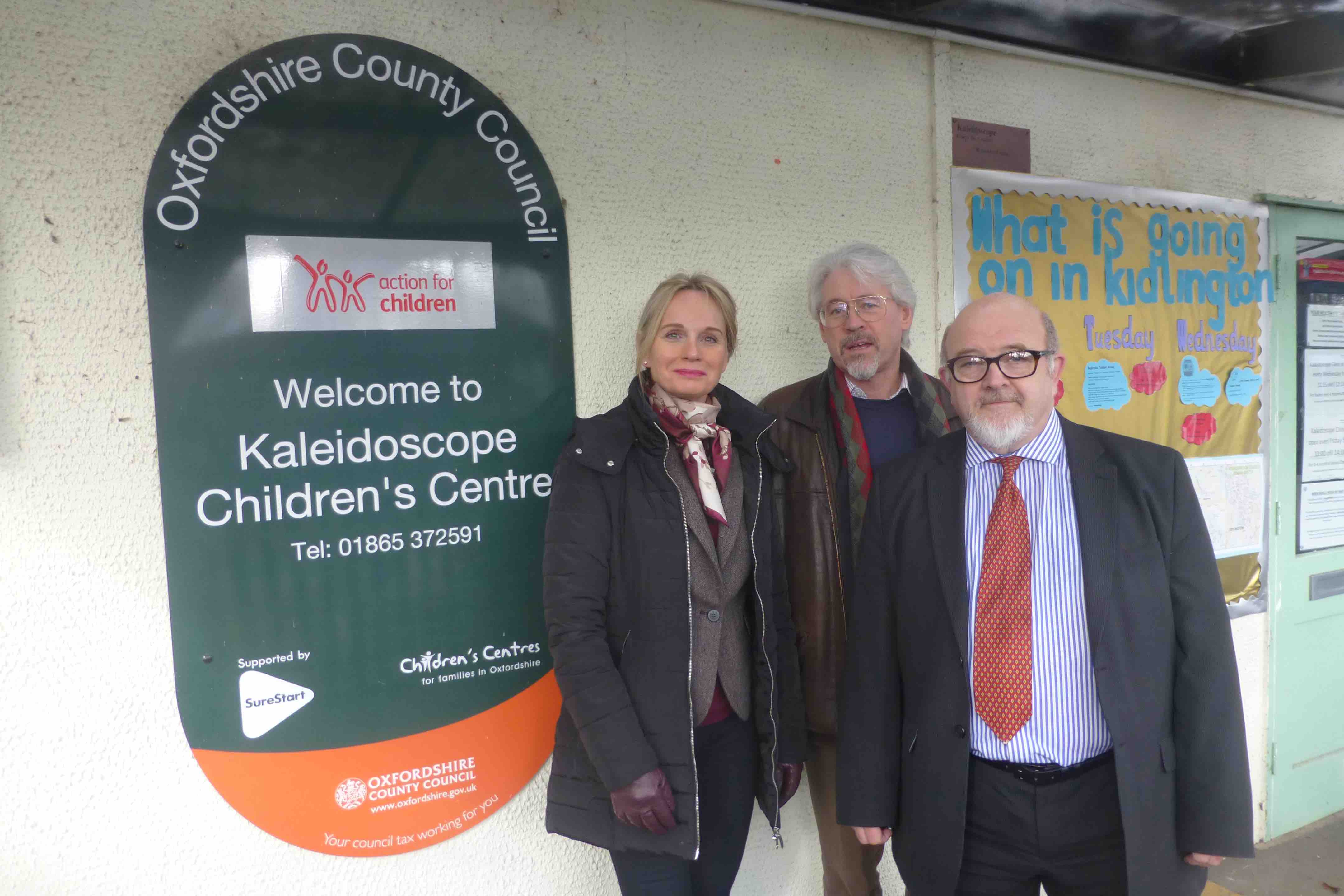 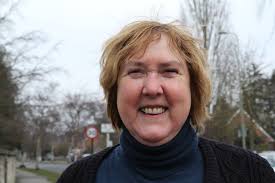 Lib Dem Andrew Crawford GAINED a seat from the Tories on Wantage Town Council. This followed a decision by Conservative councillors to raise the Town’s Council Tax by a massive 98%! 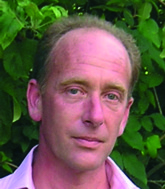 We won both seats we were defending on West Oxfordshire District Council: Charlbury & Finstock and Woodstock. Liz Leffman held the Charlbury seat with a massive 65% of all the votes cast.