This year, our Annual General Meeting will be accompanied by a talk about education by Neil Carberry, director of people & skills for the CBI. This will be followed by a supper. The format for the evening is as follows:

This meeting is open to all, although only members of the Oxford West & Abingdon Liberal Democrats living in north and west Oxford are entitled to vote in the AGM.

As well as the business aspects of the AGM, principally the election of officers and committee members, there will be news about the selection of candidates for the Oxfordshire County Council elections, the Witney by-election and reports from the Autumn Conference. This will then be a talk and questions by our guest speaker - Neil Carberry, Director of People & Skills for the CBI, on building education that serves all our young people.

The meeting will be followed by a buffet supper at £10 per head, including wine with the meal.

Please could you therefore let us know if you are planning on joining for supper by clicking on signing up below or by phoning Heather Bliss on (01865) 554 063.  Do let us know if you need a vegetarian meal or if you have any other dietary requirements and we will do our best to meet them.

We are always looking for people to get involved and if you would like to join the branch executive committee, please contact [email protected] for a nomination form.  Agendas and additional nomination forms will be available at the meeting.

Further information about the speaker:

Neil Carberry is the Director of People & Skills for the Confederation of British Industry (CBI).

Neil is a member of the council of ACAS and of the Low Pay Commission, which makes recommendations about the level of the National Minimum Wage. He is a Chartered Fellow of the CIPD.

Before becoming director, Neil spent four years as Head of Employment and Pensions Policy and he has previously worked in the CBI's public services team as Head of Public Procurement. He joined the CBI in 2004, after completing a postgraduate degree at the London School of Economics in industrial relations. Before this, he worked as an HR consultant for a number of major financial institutions. 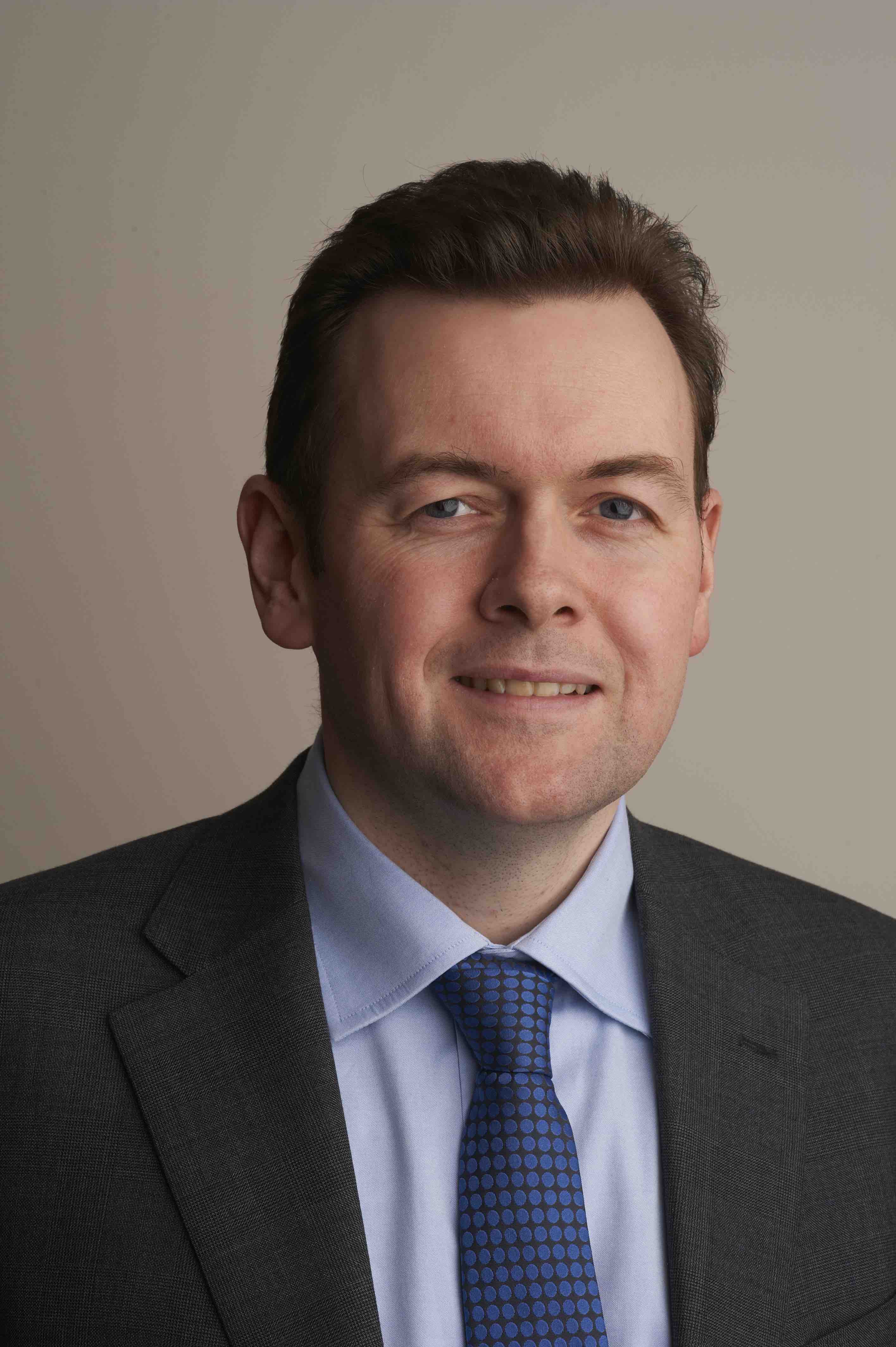