Renault’s F1 team in Enstone near Witney is just one of the motor sports companies in the region threatened by Brexit, according to a study by the Liberal Democrats.

Many firms fear that being outside the Single Market would damage their business, with some Formula 1 teams likely to relocate to mainland Europe. The industry employs 48,000 people in Britain, with Renault and Mercedes Formula 1 manufacturers worth more than £1bn combined.

Cllr Liz Leffman, Liberal Democrat candidate in the Witney by-election, said: “The motorsport industry is one of Britain’s great unsung success stories, providing tens of thousands of skilled jobs across the country.

“But all this would be put at risk through trade restrictions after Brexit.

“The Government must explain how it will protect our world-leading motorsports industry and ensure future Formula One champions carry on driving cars made in Britain.

“The Lib Dems will fight to remain in the Single Market and give the British people a say over the final deal to ensure it’s right for them.” 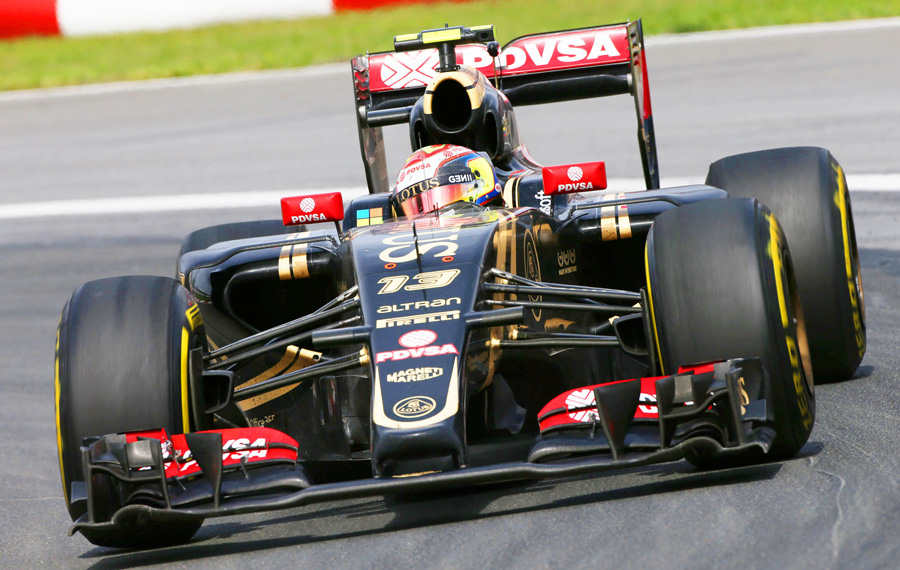