Zoé Patrick, Liberal Democrat County Councillor for Grove & Wantage gave a speech to the County Council Cabinet on 28 June 2016 about improving transport in Oxfordshire. She discussed Local Transport Plan 4 and plans for a railway station in Grove.

"I have come here today to speak as Local Member to this plan. Firstly, to say that I was pleased to have spent the first 2 years of this council term working hard on the cross-party working group which first put this together, and have been happy to see much of that work still remains intact as we move forward.

There is much in the plan which I believe in, so rather than spend time on this I should like to concentrate specifically on the bus and rail strategies and how that relates to my position as an elected representative for Grove and Wantage.

We have had much housing growth in the past few years and much more planned to come, and the key message on everyone's minds is the lack of employment facilities in the immediate area, which does mean that most residents have to travel. At the moment this is done by private car most of the time because there is no alternative except into Oxford by the very well used, and now commercially successful X30 route. Indeed this is the bus I used to come in today. Sadly though, we still have no connections to both Milton Park, Didcot, Harwell and Rutherford sites, where much business and employment opportunites are based. As you well know, I have been saying this for years, and as bus subsidies are now being cut even further, there looks very little chance of this happening for the future. However, the good news is that it is in this plan. Also, cross-ticketing, another subject I have been talking about for years. However, without a viable and regular bus service this is all irrelevant. At the moment, my constituents who work at the Harwell campus have to get a Stagecoach bus into Wantage, to then catch the Thames Travel service which currently serves this site - buying two sets of tickets unless they walk 2 miles into Wantage, those who are fit and able walk, but this is not an encouragement to use public transport. We do not need more private cars on our already congested roads. Yes, the bus strategy does need to happen, but not soon enough to benefit residents in the Grove and Wantage area.

So the rail strategy comes next. Again, concentrating on my division, I welcome the news regarding Grove station. Indeed, the Leader himself grabbed the headlines of the Wantage & Grove Herald last week with this welcome news. However, before that happens there is very much that need to be sorted out before this can realistic take place - and this comes from someone who has been campaigning for this to happen for the last 20 years.

The planning permission has now lapsed (2011) nothing was ever started after that permission was given. However, due to the realignment of the new bridge on the A338, this site is apparently not now available for the new station. As my question to the Leader earlier referred to, where will the new site be, and when will planning permission for the new site go ahead? Once we get that far, how long will it be before this can be put in place? The year 2030 onwards has been mentioned in the report, but we know that these grand projects slip. Largely because of costs which will increase, indeed, if a new site is given, this could increase costs due to new works which may need to be done to tracks, signalling etc. OK I am no rail expert, but I do know enough through my own research to know these things aren't easy. Indeed even the electrification project has gone way over budget and way over the timescale. These are major engineering schemes which need careful planning and execution.

So I think the bottom line for me is that yes, I am indeed pleased to see that at least now we have Grove station as an 'ambition' if you like, and as the Leader has already indicated, we cannot apply for grants or take any project forward without a plan. The plan is here, but we do need to hold on to that ambition and make it a reality for those of who may be moving into or living near to this community. Smaller stations have not been closed by Beeching and have survived to be used today, but Network Rail themselves have said they welcome new stations that have a business plan. This business plan needs to start now, as the old one was done in 2008 and has long been overtaken by recent housing growth and development. I urge the Leader to start this work soon, even if it means commissioning consultants to do this work - it is long overdue. We need to move forward and get this plan moving - yet sadly I doubt it will happen within my lifetime!" 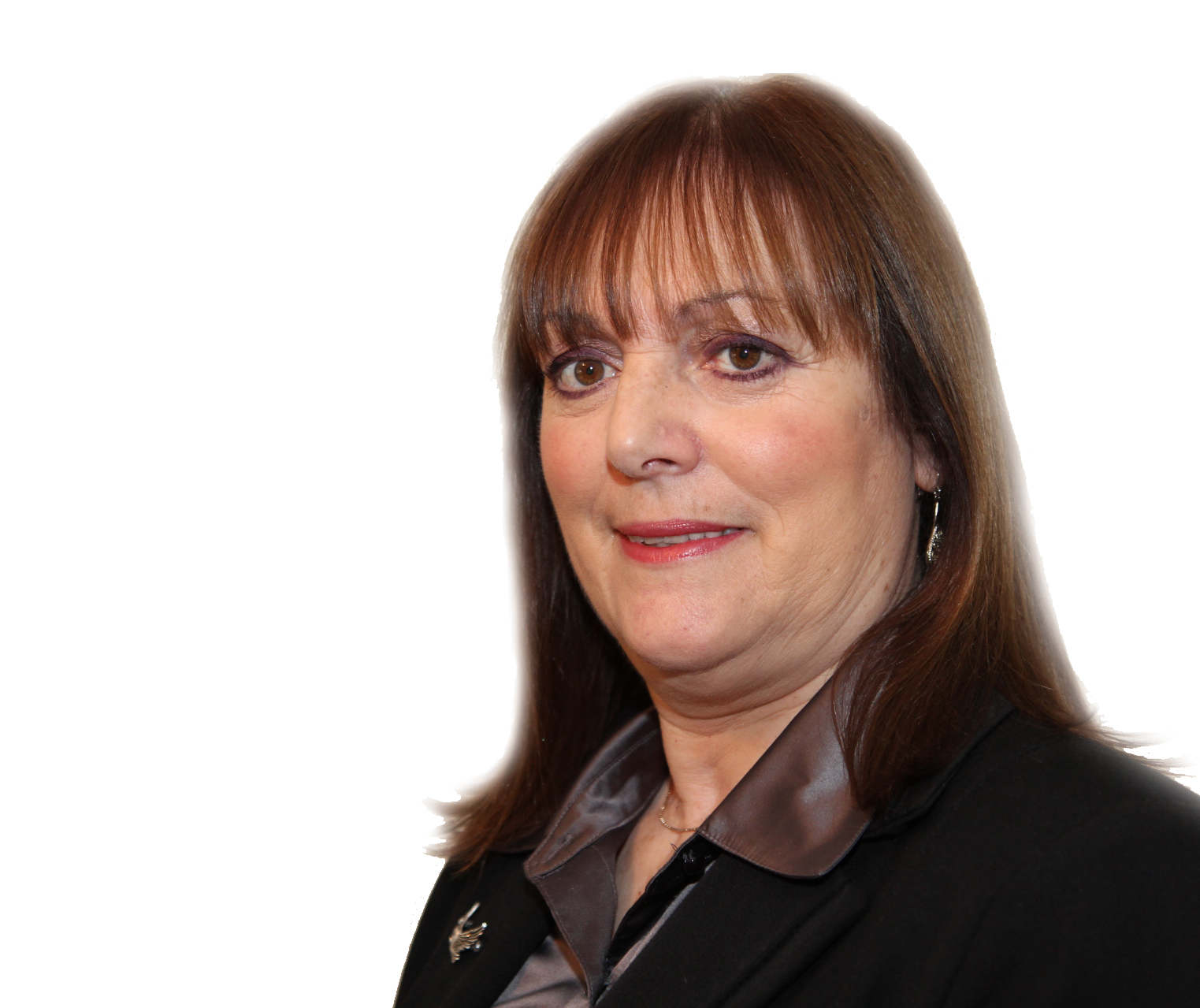