Children’s Centres, Elderly Day Care, bus services and many other vital services are under threat from plans set out by Conservative County Councillors.

Children’s Centres, Elderly Day Care, bus services and many other vital services are under threat from plans set out by Conservative County Councillors.

The Lib Dems helped negotiate a cross party deal that reduced the scale of the cuts to Children’s Centres and Elderly Day Care Centres in the budget meeting last month. But valuable local services remain under threat.

“Local services are being cut because we have a Conservative Government making ideological cuts and Conservative Councils who have done far too little for too long,” said Didcot Lib Dem, David Rouane.

Cllr Richard Webber, leader of the Lib Dems on OCC, argued that one way to make substantial savings in the council’s running costs was to move to a ‘unitary’ council, replacing County and District Councils, in order to protect front line services. District councils have also now come forward with their own proposal.

“It might be that the Districts’ proposal has merit too - we need to see the supporting figures. The overwhelming majority of residents just want the best value for money and as many of their services preserved as possible,” says Richard. 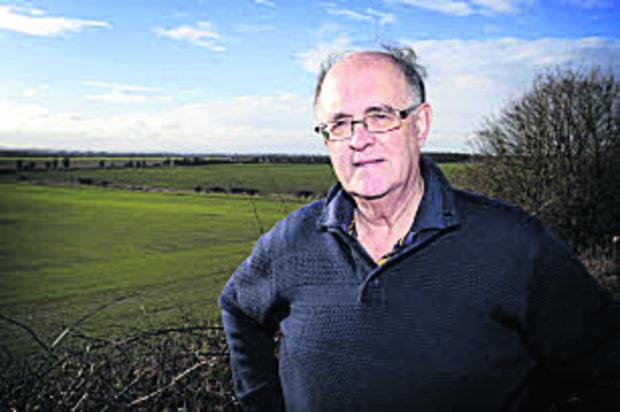