Vale of White Horse District Council has passed a Liberal Democrat motion to call for  more funding for flood defences across the district. 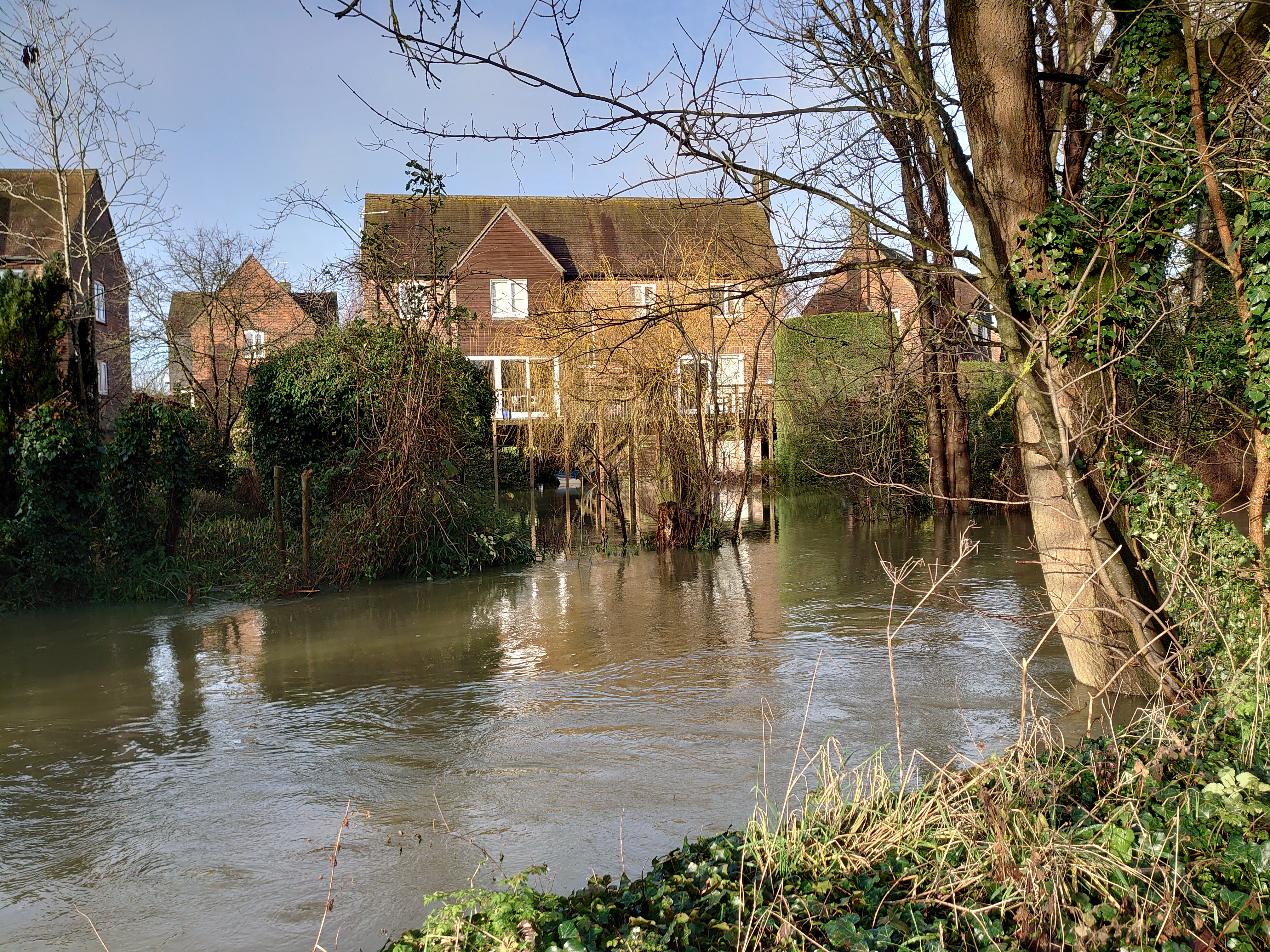 Vale of White Horse District Council has passed a Liberal Democrat motion to call for  more funding for flood defences across the district.

One area highlighted was Abingdon, where a Flood Alleviation scheme was designed after the serious 2007 flood but remains unfunded.

Lib Dem Councillors argued that funding flood defences is more effective than dealing with the cost of flooding.

He added "climate change is a reality, CO2 levels are increasingly, almost exponentially, and the effects are delayed, flooding is only going to get worse before it gets better.” 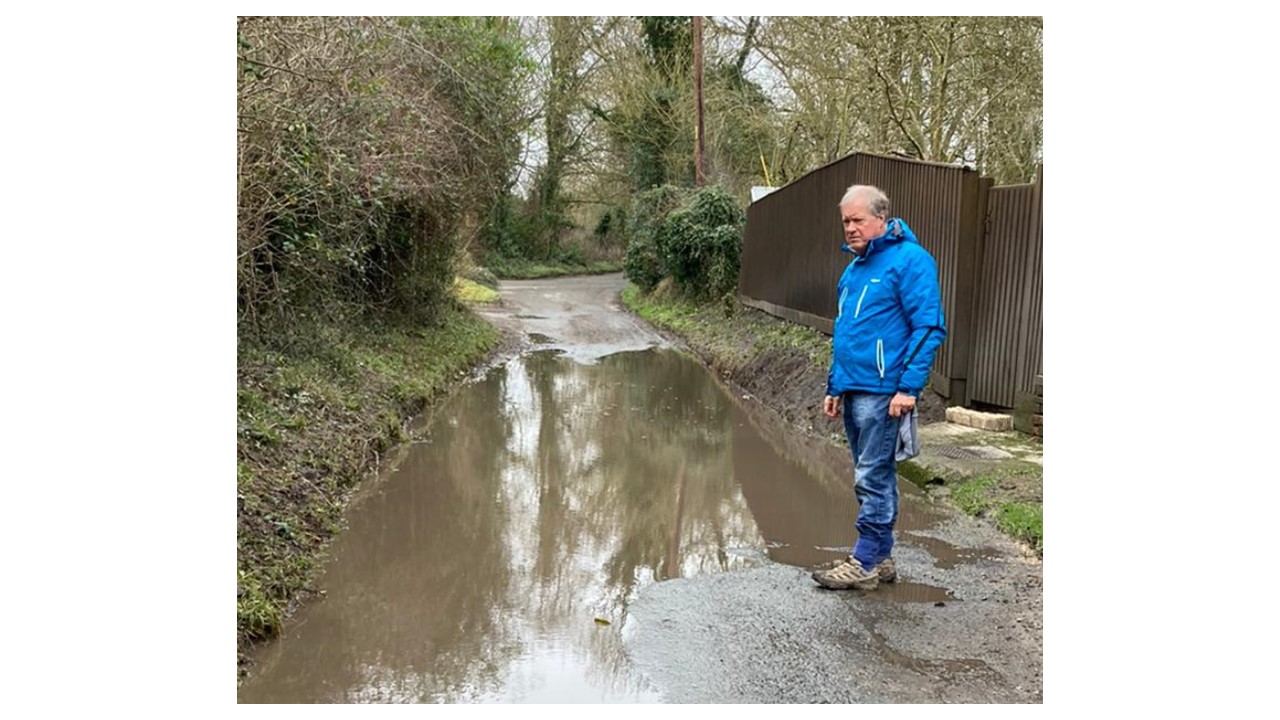 Cllr Paul Barrow has said we have to protect our local economy, especially when flooding will only get worse

The call for urgent funding for flood defences recognises the severe and increasing impact of climate change on flood risks.

The impact of flooding is devastating – for residents personally affected, financially in the damage caused to property, and the impact on our electricity and transport infrastructure which has a knock-on impact for businesses and the local economy.

“As many of my neighbours and I have experienced, flooding can be devastating and leave a long-lasting impact on people’s lives." 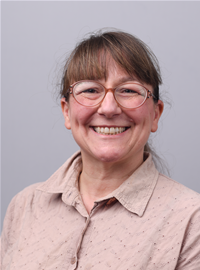 You can sign our petition to fund an Abingdon flood alleviation scheme here: https://www.oxonlibdems.uk/abingdonflooding

The debate at Council can be found at the following link: https://youtu.be/jrJhAoEi2U8?t=8715

Text of the motion is available at the District Council website: http://democratic.whitehorsedc.gov.uk/ieListDocuments.aspx?CId=108&MId=2722