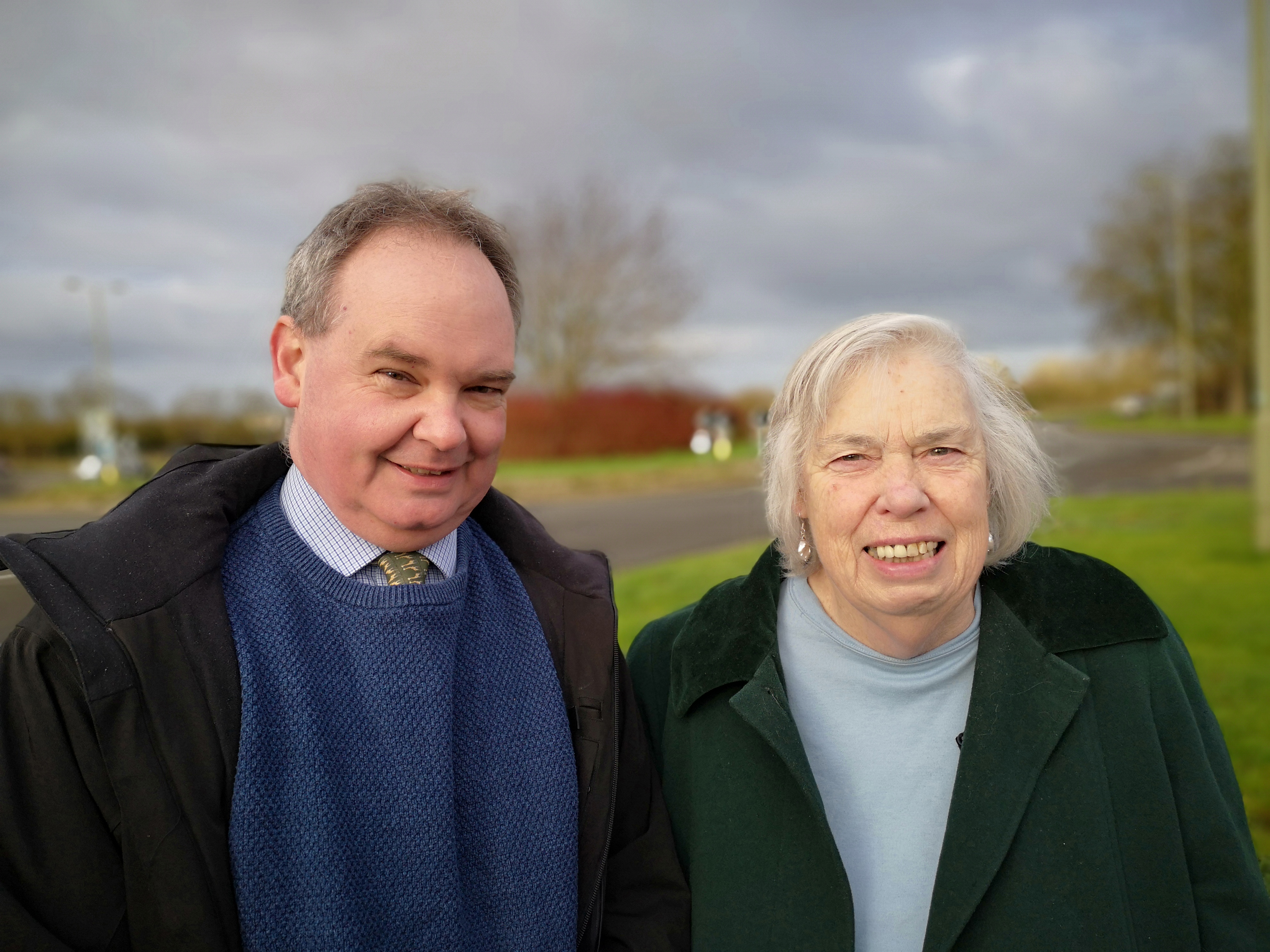 Andrew Foulsham has lived in North Abingdon for over 20 years, and works for Oxford University as an IT manager.

His children have attended local schools and his wife, Sally, started and runs SHIFT Abingdon - a support group for parents and carers of children with special needs.

He is a governor at Woodeaton Manor School - a Special Educational Needs (SEN) school near Oxford.

He has a particular interest in education, particularly SEN and is passionate about ensuring that all children and young people have the best opportunities in life.

Margaret has lived in norther Abingdon for over 30 years and has been Abingdon Town Mayor this year. She helped run the Dunmore Playgroup for several years before helping set up and becoming a trustee of the Abingdon Carousel Farm after the South Abingdon Children's Centre closed.

She believes strongly in the value of early years education and has dedicated her life to helping children get the best start they can in Abingdon.

She is very troubled by the loss and closure of many youth services across Oxfordshire and will fight to reopen them if re-elected.

She has greatly enjoyed working on the Vale and Abingdon Town Councils over the past years with like-minded councillors and hopes to be able to continue.