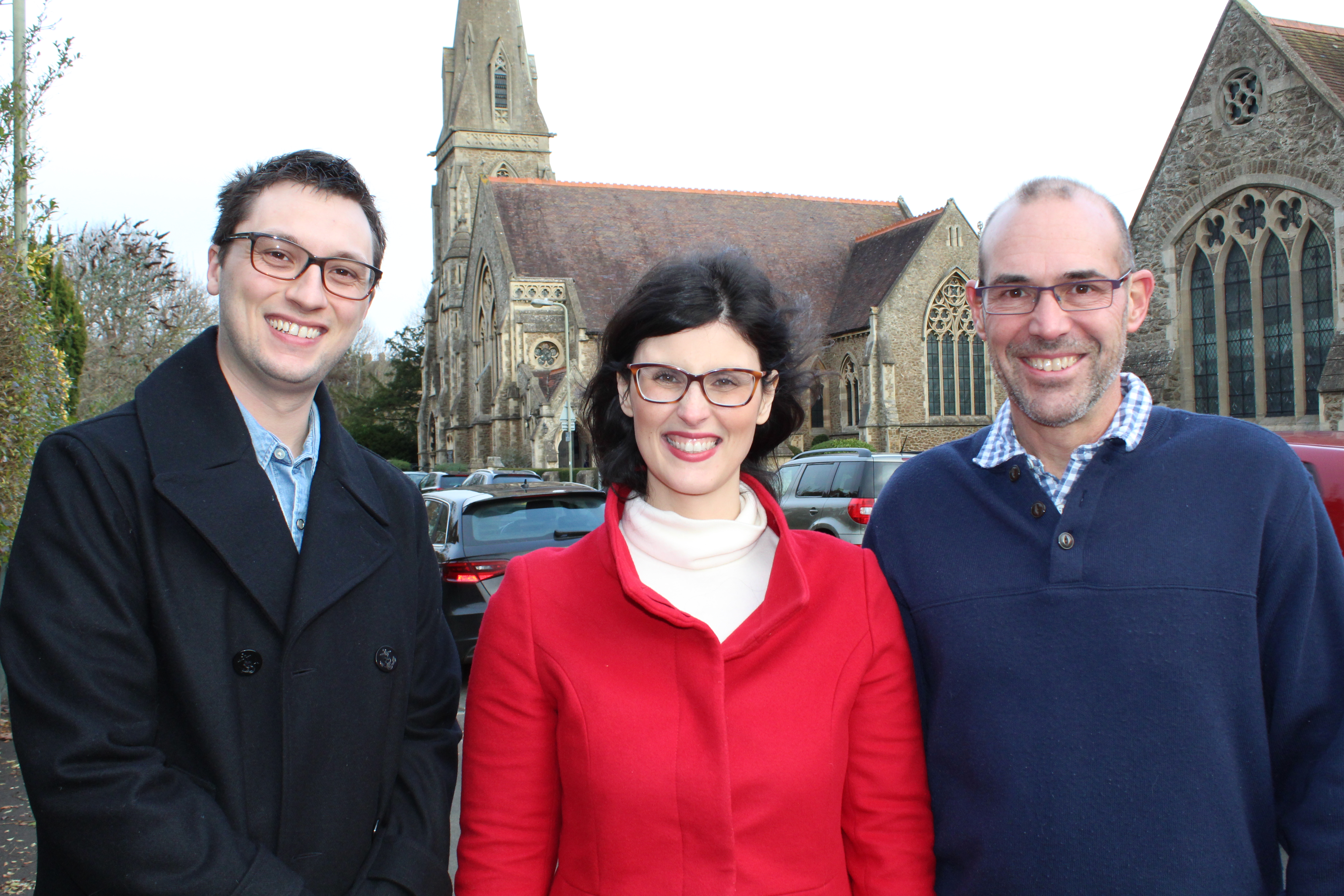 As a cyclist living in the Ock floodplain, Eric hopes to bring a fresh sense of urgency to local government to improve our air quality and prepare for future flooding.

Eric is proud of how much waste our Council recycles but deeply concerned that efforts are falling behind and may be at risk.

Eric grew up in Southern Africa and has been living in Oxfordshire since 1999. He became politically active after the EU referendum and was inspired by Layla Moran’s stunning victory in the 2017 General  Election.

Rob Maddison has lived and worked in Abingdon his whole life.

He has a particular interest in ensuring that new build housing is delivered in the most practical and sustainable way possible.

A history graduate, Rob has a keen sense of the responsibility that we all hold to build a Vale that will allow local residents to thrive for years to come.

Rob has been active in local politics for several years, having first taken the decision to stand as candidate for election in 2015, when he ran to represent his home ward on Abingdon Town Council.