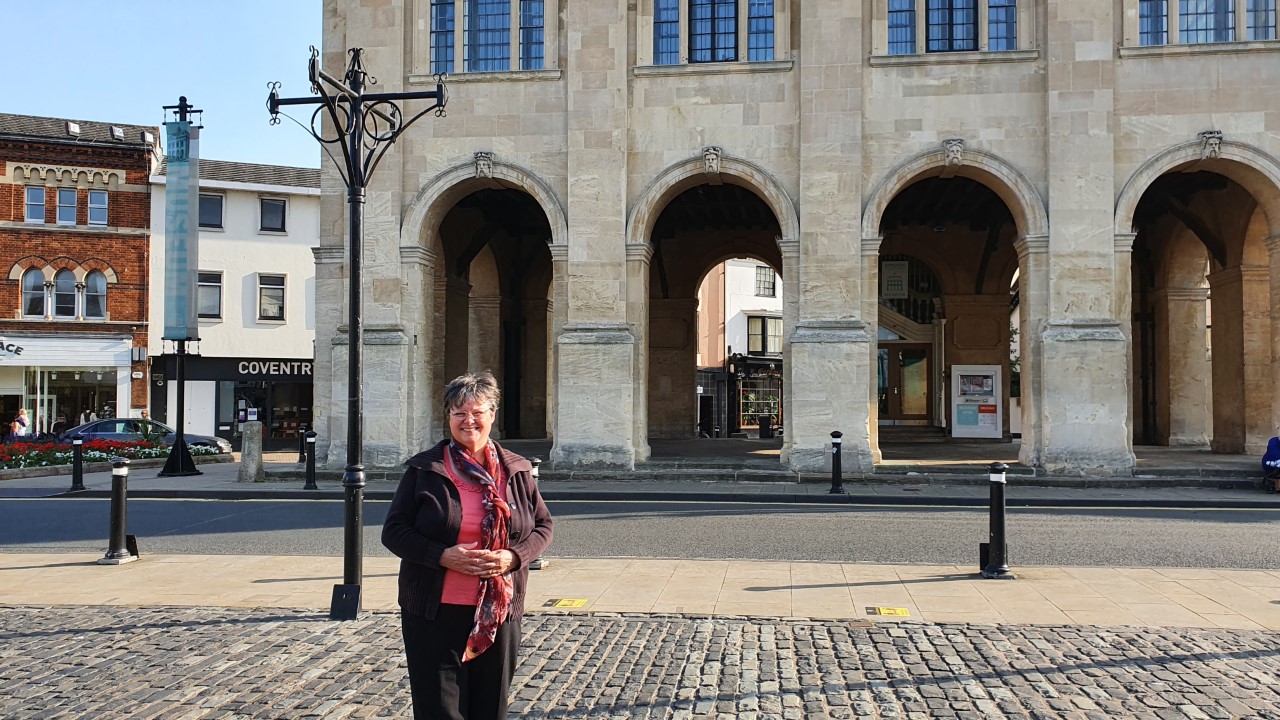 As mayor, she instigated the successful Mayors’ campaign to save Abingdon Hospital, which was under threat of closure at the time. She has actively campaigned to save Green Belt land in Abingdon from indiscriminate development, and campaigned vigorously for a four-way interchange for the A34 at Lodge Hill. She has been involved with the local Air Training Corps and the Town Council representative on the North East Abingdon Community Association. She is current chair of the Abingdon Area committee of Oxfordshire County Council.

She was a trustee and director of the Vale House Alzheimer’s Home charity for about ten years. She is fully committed to the local area, and was a governor of Rush Common School (where her now grown up daughters attended) for over twenty years. She is an active member of Peachcroft Christian Centre, a member of Abingdon Operatic Society (for over 35 years), and is honorary president of Abingdon Artists.

Alison Rooke is your County Council candidate for Abingdon East