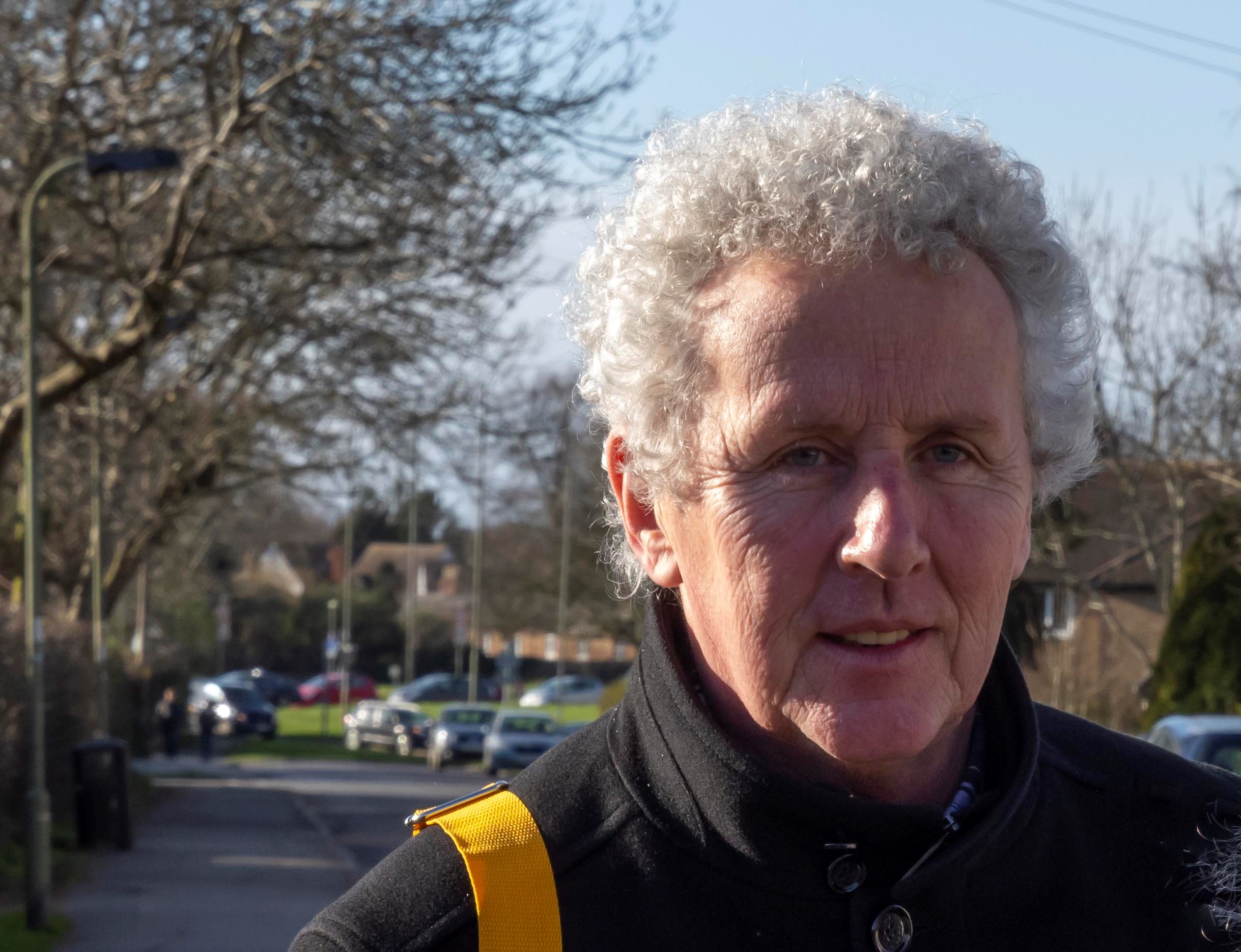 Andrew is a Regional Service Director for an IT company running a professional services division in Europe for the last 20 years. Brought up on the south coast he moved to Oxford in 1997 with his wife, Jo, shortly before the birth of their first of two daughters at the John Radcliff Hospital.
A strong European, Andrew is an advocate for maintaining a close relationship with our European friends which is crucial to the interests of the majority of Oxford's citizens. In his spare time, he is an amateur historian, supporting both Oxford Preservation Trust and the Pitt Rivers Museum. On Sundays, when the sun is shining, can often be found cycling through the Oxfordshire countryside.
Do you like this page?