Andrew Crawford is standing in the Oxfordshire County Council elections on 4 May 2017 as the Liberal Democrat candidate for the county division of Shrivenham. 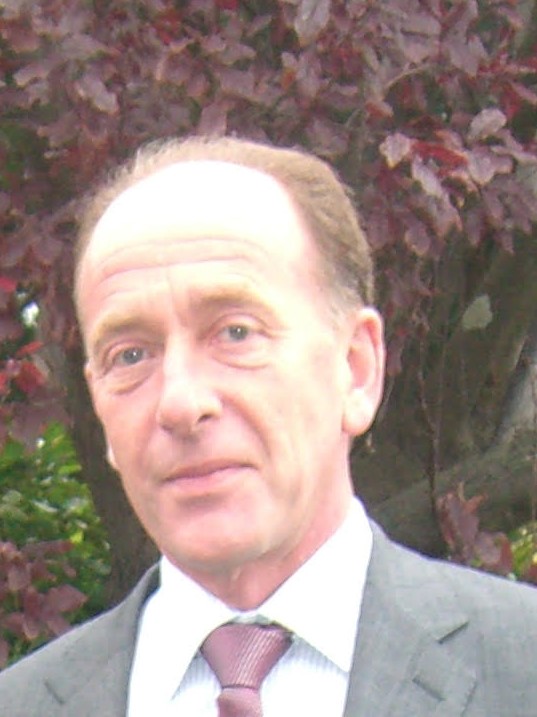 Andrew and his family have lived in the Vale for 20 years.  After a career commuting to London, Andrew has more recently worked as a Director of Oxfordshire's largest independent mental health charity and for a local bereavement charity.

Previously a Governor of King Alfred's as well as the Courthill Trust Youth Hostel and the Wilts & Berks Canal Trust, Andrew is currently also a volunteer parent reader at Wantage Church of England Primary School where his daughter, Kyra, is in Year 4. His wife, Jane runs a national epilepsy charity based in Wantage.

He has a wealth of experience in local government having been a County Councillor and District Councillor for 14 years when he represented Greendown Ward which forms the Eastern part of Shrivenham Division including the villages of Letcombe Regis and Letcombe Basset, Childrey and West and East Challow. So he knows the area well and the issues which affect it.

Andrew is a Graduate of Oxford University, where he studied as a mature student.

Andrew says, "Our local County Council services have been under major threat over the past few years, crumbling roads, adult social care in crisis, Children's Centres closed, bus services axed.  We have seen the closure of many other facilities and services and are now faced with very significant cuts to the primary health care budget. The current administration have failed to use their resources imaginatively and do not deserve another 4 years. At long last the Vale District Council have seen sense and supported what was originally a Lib Dem proposal to create a unitary authority in Oxfordshire which will release over £20 million per annum to spend on services although it is a shame they spent so much time, energy and money arguing the opposite.

Here in the Vale we are faced with a major threat to our Science based economy as a result of Brexit and I am deeply ashamed of the way the Government are treating the many thousands of EU citizens who live and work here, who add to our community but are being used as pawns in negotiations with Europe. Our MP supposedly supported the Remain side as did his constituents yet every vote he has cast on the topic has been to ensure a hard  departure from the EU.  A vote for the Lib Dems will send a message, not just to County Hall but also to Westminster, that our concerns are not being addressed and our views not listened to."