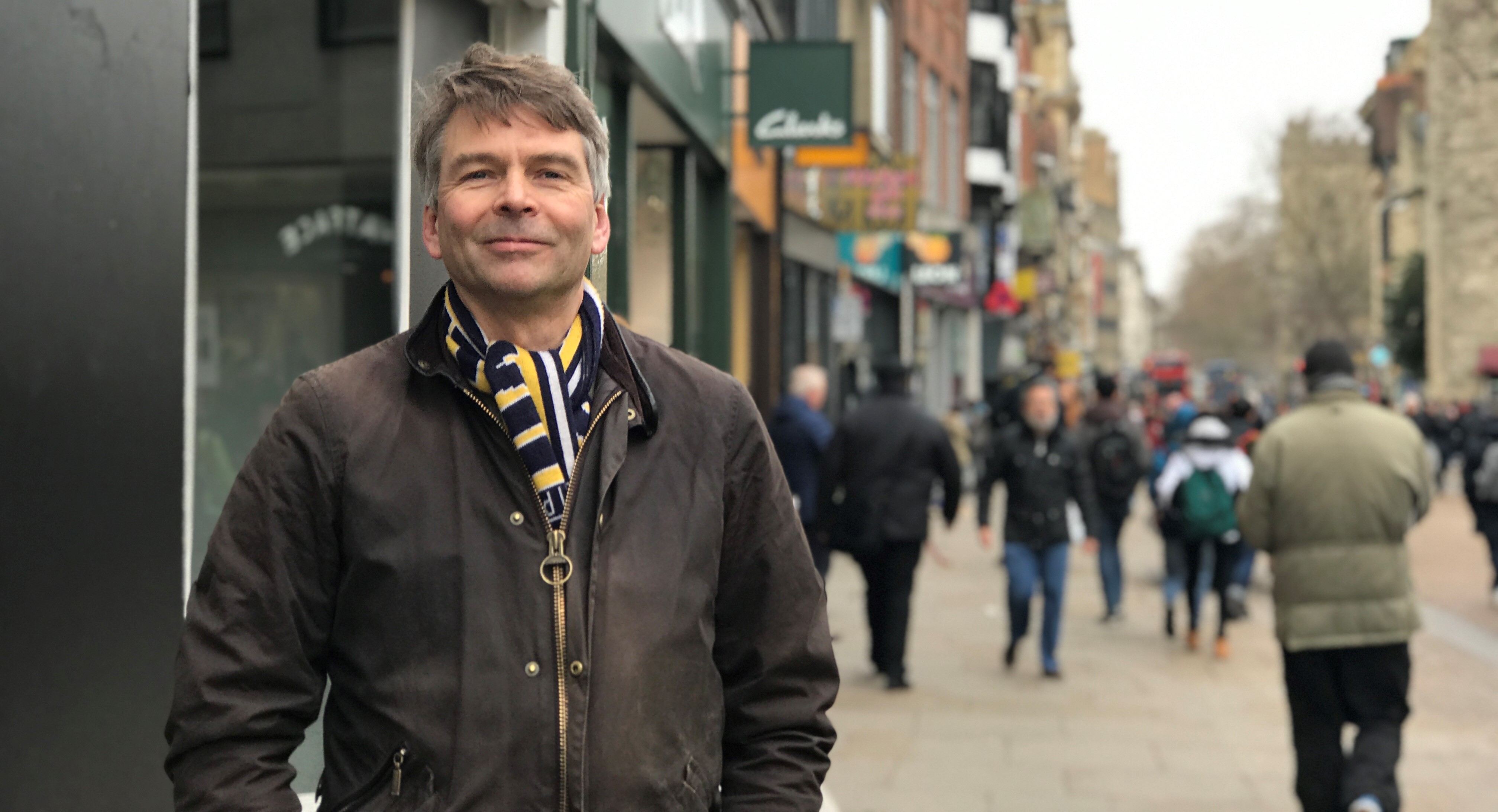 Andrew has lived in Summertown for over twenty years and raised his family here.

He became involved in local politics six years ago through the example and friendship of his late colleague Alderman Jean Fooks, who was a great inspiration to him. He admired the hard work and dedication of Jean and all the local Lib Dem team.

Andrew was elected to the City Council in 2014, and served on most major committees. He became Leader of the Opposition in 2016 and has worked closely with Lib Dem colleagues across the county and beyond on issues like sustainable housing and growth.

Leader of the opposition on Oxford City Council, Andrew Gant is your candidate for Wolvercote and Summertown for County Council and Wolvercote for City Council