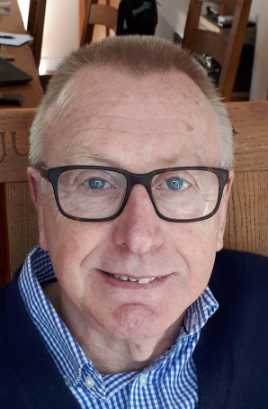 Andy moved to Oxford in 1998 on marrying Louise, a nurse at the John Radcliffe Hospital. Andy has worked internationally for major aerospace and defence companies since the mid-90s and is currently a self-employed consultant. Earlier in his career, he worked in the power and nuclear sectors, including a period living in Japan.

Rick has voted Liberal and Liberal Democrat since the 80s, and in recent years have been active locally. Rick wants a fair start for children and opportunity for young people; and a re-think on how we care for the elderly. Andy is fed up with residents’ views not being respected and believes we should make pragmatic strides towards a zero-carbon Oxford and the world (slogans are useless without practical actions that we can achieve). Andy likes real beer, live music, rugby (former member and occasional player at Gosford All Blacks), and sailing.