Andy Crick is standing in the Oxfordshire County Council elections on 4 May 2017 as the Liberal Democrat candidate for the county division of Hanborough & Minster Lovell. 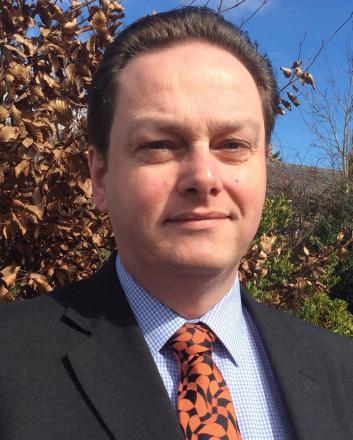 Andy has lived in West Oxfordshire since 2002. He is married with two children who both go to local state schools. He works for Oxford Brookes University as a researcher into social care.

Andy is very active in the local community: he has served as a Parish Councillor and Parish Clerk; he also helped to set up and run a successful community shop, including volunteering regularly and running a successful fundraising beer festival. Andy is currently Treasurer of his village hall committee and he runs a local social group for men in the village. He sells poppies for the Royal British Legion Poppy Appeal each November. Andy has been an active Liberal Democrat for over 20 years and he was a parliamentary candidate in 2010 and 2015.

Andy's priorities for Oxfordshire are to improve our struggling infrastructure, investing in our roads and developing cycling provision. He would also like to see sustainable, affordable housing built in communities across the county.