Andy McKay is standing in the Oxfordshire County Council elections on 4 May 2017 as the Liberal Democrat candidate for the county division of Iffley Fields & St Mary's. 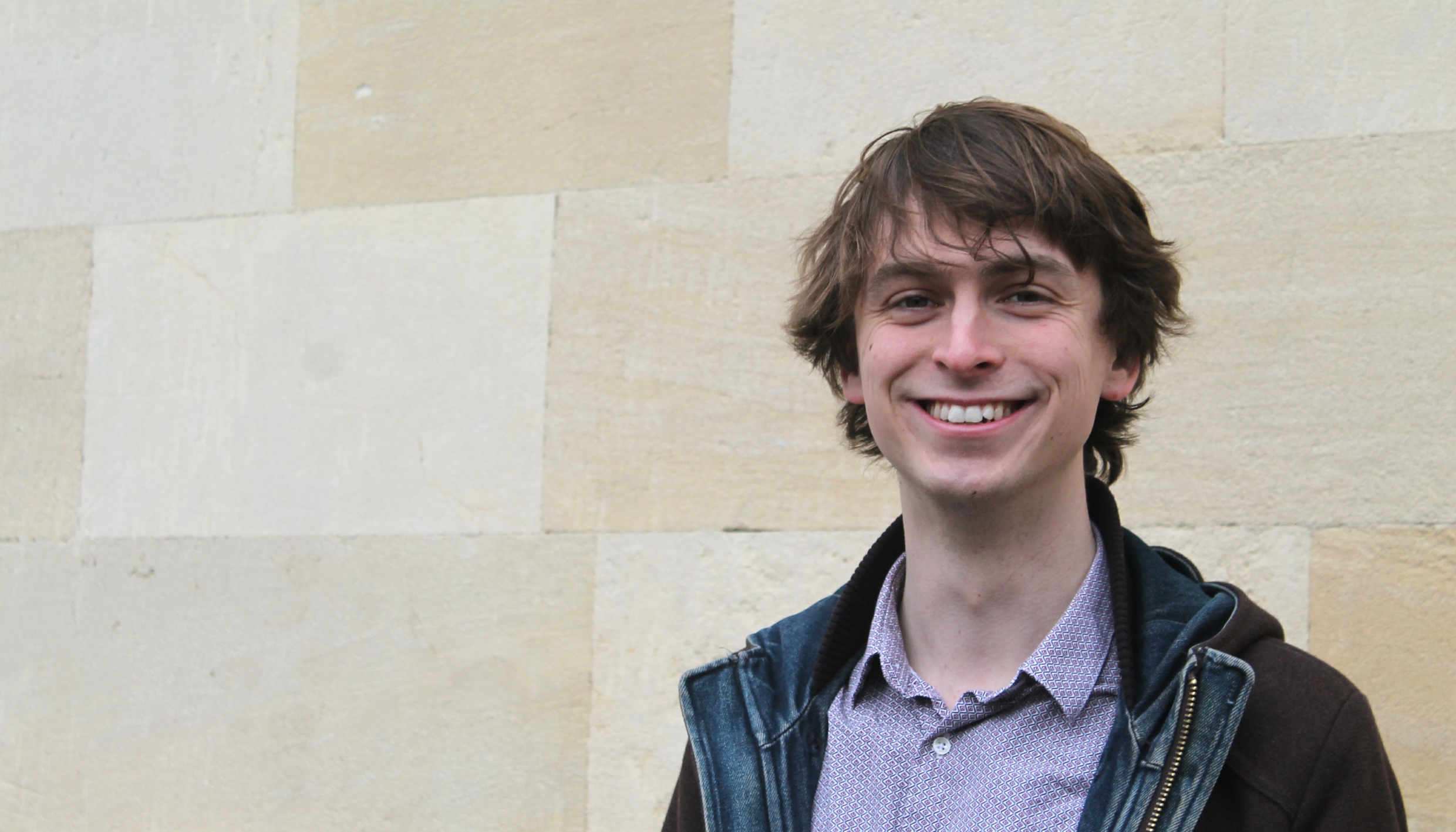 Andy lives on Magdalen Road and works as a liver disease researcher in Oxford.

Having been both a student and a worker living in Iffley Fields & St Mary’s for a number of years, as well as running the Oxford Stronger IN campaign, he has met and understood the concerns of residents.

Why vote for Andy?