Former South East Member of the European Parliament past Cherwell District Councillor Catherine Bearder, has been chosen as the new President for North Oxfordshire Lib Dems -  the party that covers the Banbury constituency. 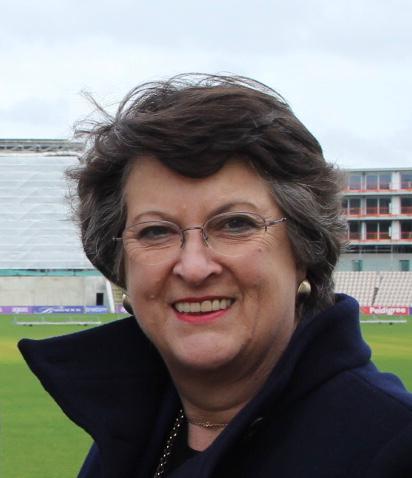 Catherine Bearder has many links with the constituency. She began her political career on the Parish Council in Wendlebury before going on to serve on the District Council representing the Wendlebury and Chesterton ward.

Catherine was also the Lib Dem Parliamentary candidate in 1997, before her election to the European Parliament in 2009 where she served for 11 years.

She has been very active in the area as the founding member of the Bicester Citizens Advice Bureau and as the Women’s Institute’s national development officer.

She has a special interest in environmental sustainability and whist in the European Parliament focussed on the cross border issue of human trafficking, which is as much a local issue as an international one.

She said on her election to the post “I am so happy to return to my roots and to add my experience and focus on local politics in this special area.  Protecting our environment through sustainable development and employment will be a special focus for me and the local Lib Dems.  I am raring to get campaigning locally again.”

Paul Wheatley, chair of North Oxfordshire Liberal Democrats, said: “I’m delighted that Catherine has agreed to be our President. This year there are a number of very important elections on town, district and county councils and we plan to make some significant gains on all of them. Having her knowledge and experience will be a huge asset to our campaigns.”