Our Annual General Meeting this year will be held at the Black Boy Inn in Milton at noon on Sunday 19 November. The formal business of the meeting will involve the election of officers and committee for 2018 and reflections on a busy year of county and general election campaigns, a tripling of membership and an uncertain political future for the UK.

One highlight will be the award that we received at the Autumn Conference in September for our success in recruiting new members.

The AGM will be followed by lunch, which will be an opportunity to discuss policies, issues and campaign strategy for the year ahead, as well getting to know fellow members more informally.

More information to follow once arrangements have been confirmed, so watch this space. 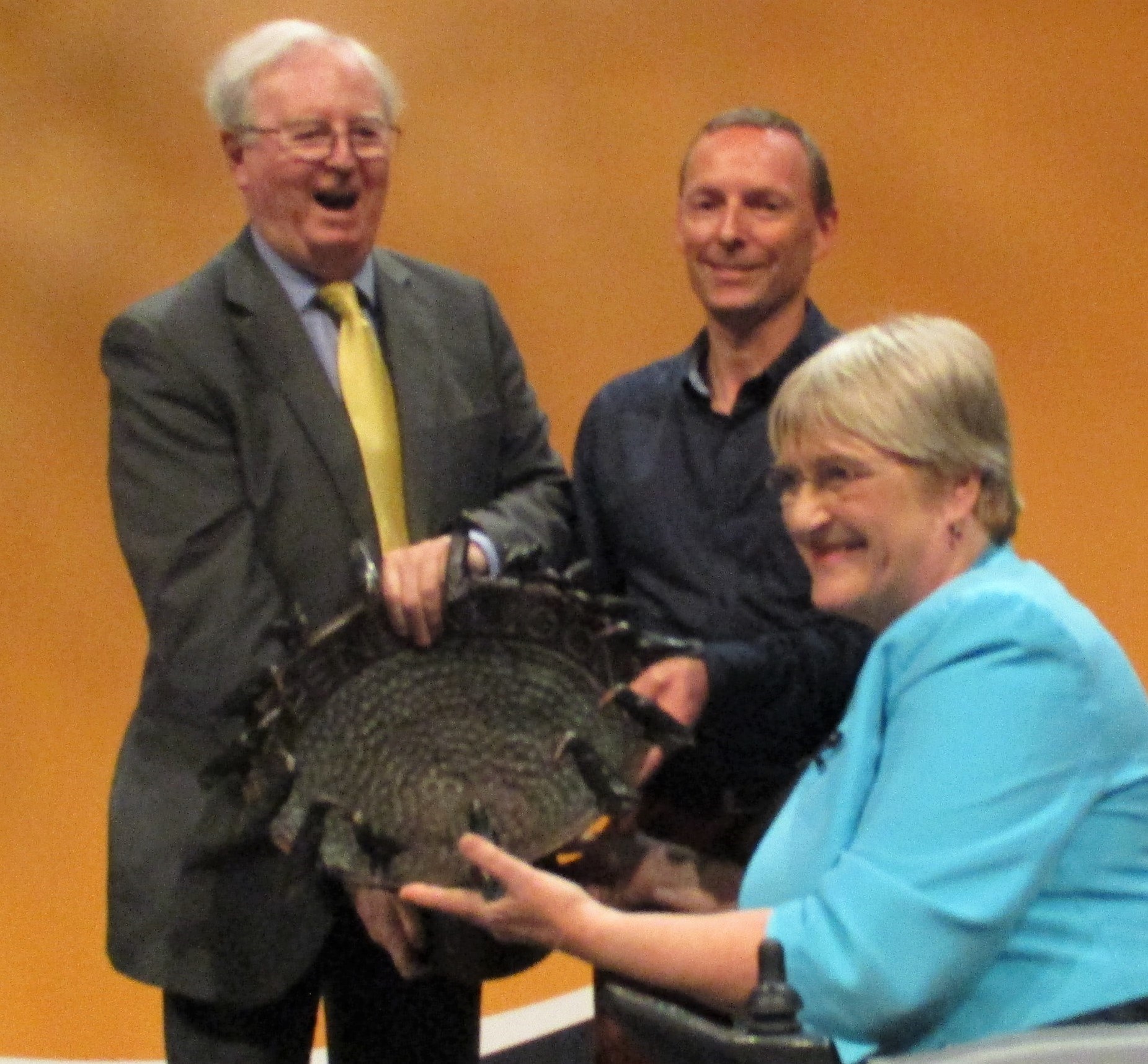