Bette Telling is the Liberal Democrat candidate for the county division of Banbury Ruscote in the Oxfordshire County Council elections on 4 May 2017. 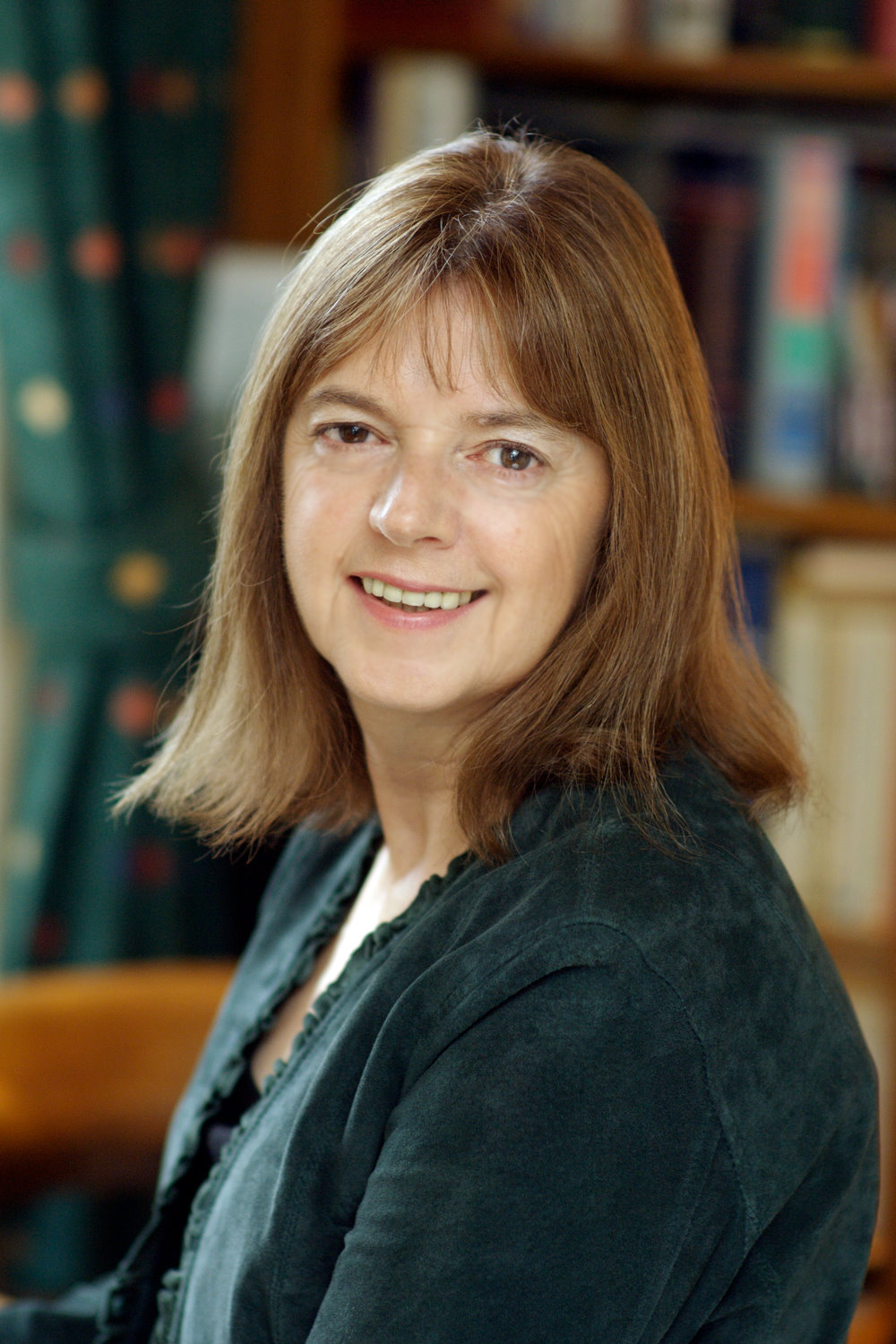 Bette was born in Lancashire and now lives in Banbury, 10 minutes' walk from Banbury Cross. During a 30-year career as a civil servant, she worked mainly at the Department of Trade and Industry in London, covering a wide range of policy areas.

In her final role as Director of the School Teachers' Review Body, Bette delivered a series of seven reports to the Government on teachers' pay and conditions. Her voluntary work has included a successful campaign to build a children's playground, several years as a school governor and trustee of a small charity.

Bette is married with one daughter and has recently become a grandmother.