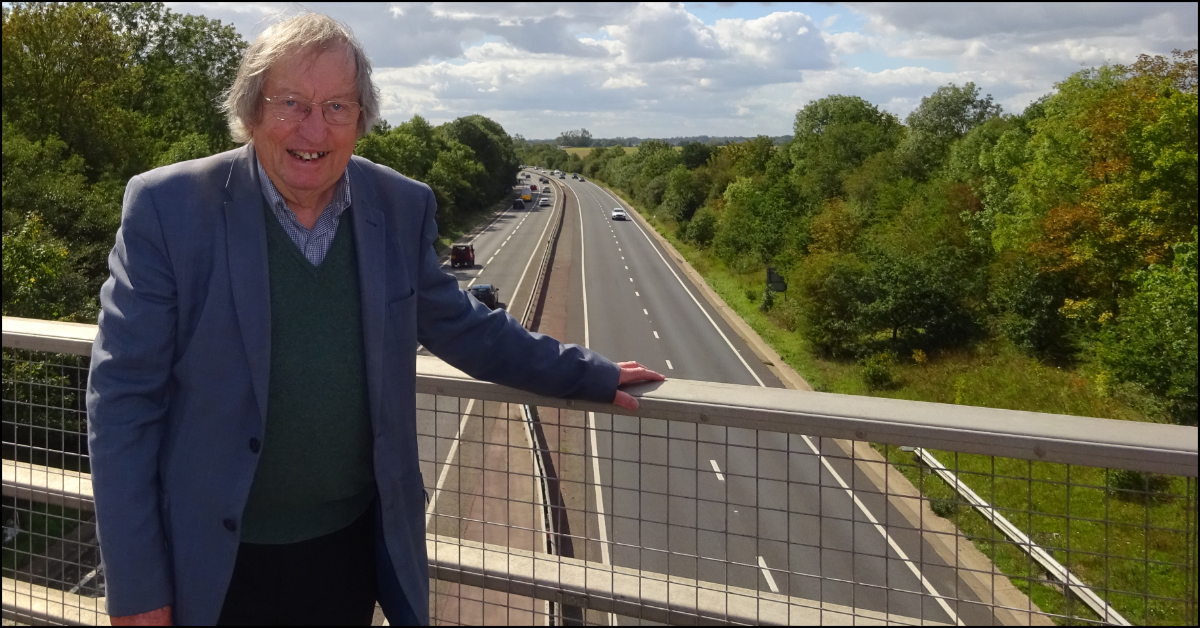 Councillor Bob Johnston has represented what is today Kennington and Radley since the 1990’s. He is County, District and Parish Councillor.

At present the majority of his time is taken up through being a member of the advisory committees charged with drawing up the next transport policy document and the Minerals and Waste Plan. The former will be much greener than anything that went before and the latter when complete should protect Oxfordshire in general and Radley in particular from speculative mineral extraction proposals.

If re-elected Bob shall be pressing for the slip roads at Lodge Hill to progress, the County is awaiting final approval of the latest plans from the Department of Transport.

He will campaign to get the existing cycle network, which currently ends at Sandford Lane linked up through Radley to the developing Abingdon network. When complete this will allow safe and segregated cycling from the centre of Abingdon to the centre of Oxford.

He would also like to see some of the promised prudential borrowing towards getting our road network back to a better standard. The proposal much mooted 18 months ago seems to have disappeared into some sort of Tory political black hole.

Outside of politics he enjoys growing organic vegetables, drinking decent wine and when possible travel. This includes visiting his son and his family who live in London, who at the moment has to make do with Zoom!

Bob Johnston is your County Council candidate for Kennington and Radley