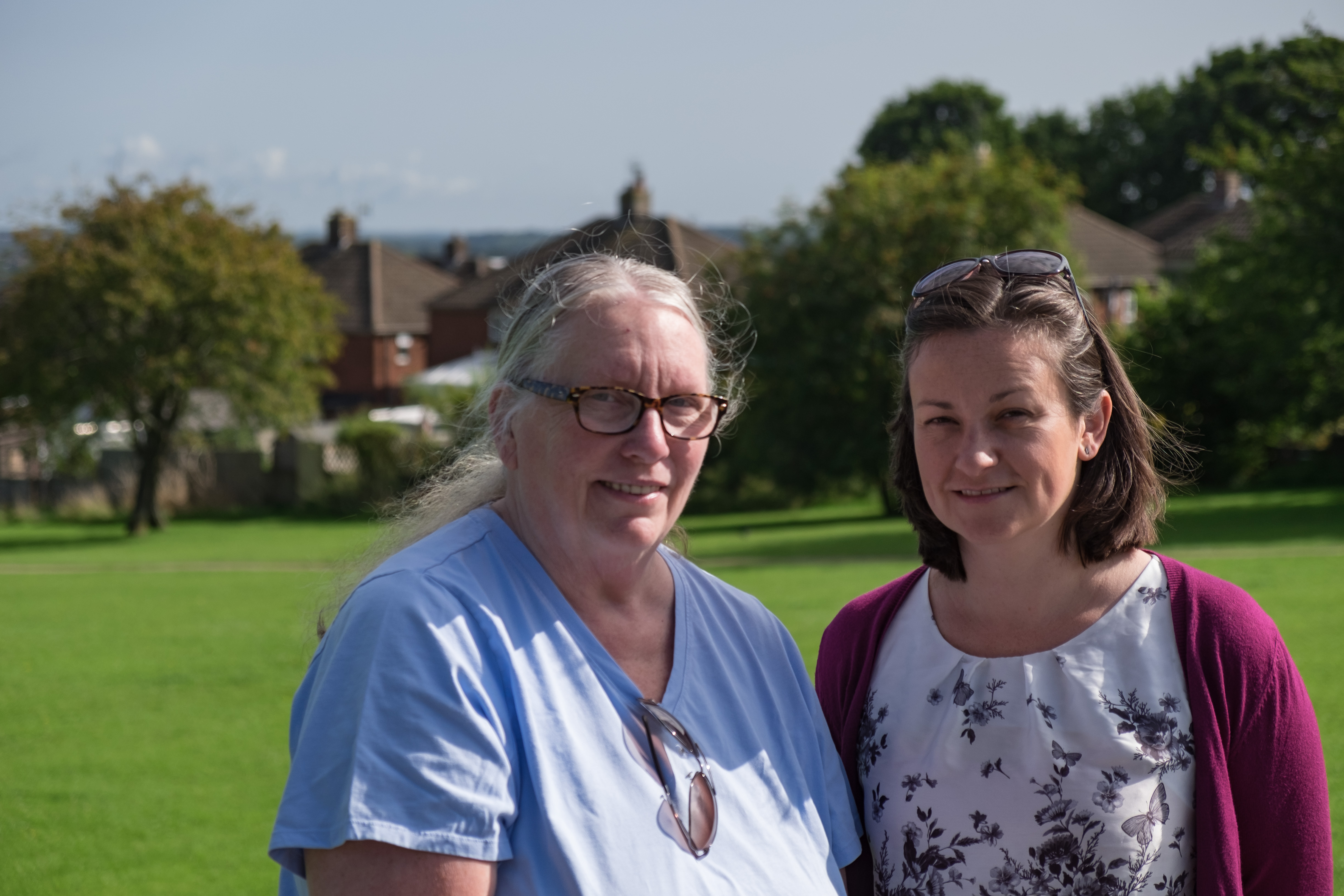 Emily Smith is an experienced and proactive local councillor for Botley and Sunningwell ward, with a record of getting things done.

For the past 4 years Emily has been fighting for community leisure facilities, representing us in negotiations with developers, campaigning against the Expressway and holding the Vale administration to account.

Emily grew up in Sunningwell and moved to Botley 12 years ago with her husband and two children, who attend primary school
in Botley. Her background is as a manager in the charity and public sectors, working with young people, schools and colleges.

If re-elected, Emily will continue work hard for residents in Botley, Sunningwell, South Hinksey and Wytham.

Debby has lived in Botley for over 20 years, and has been a proactive Vale councillor for eight years. She has degrees in psychology and has retired from a career in IT. She is originally from California.

Debby’s recent focus has been protecting the Green Belt against piecemeal development, climate change, and working with residents to navigate council bureaucracy. She is against the proposed Ox-Cam Expressway as currently defined, against the proposed building of a million homes across the region, and for realistic housing numbers and planning goals.

She works hard year-round, and much of her work in opposition has been exposing bad decision-making by the Vale Tories, which has cost the public purse a lot of money.