Charlie Maynard is your West Oxfordshire District Council candidate for Standlake, Aston and Stanton Harcourt. Vote for him in local elections on May 5th, 2022! 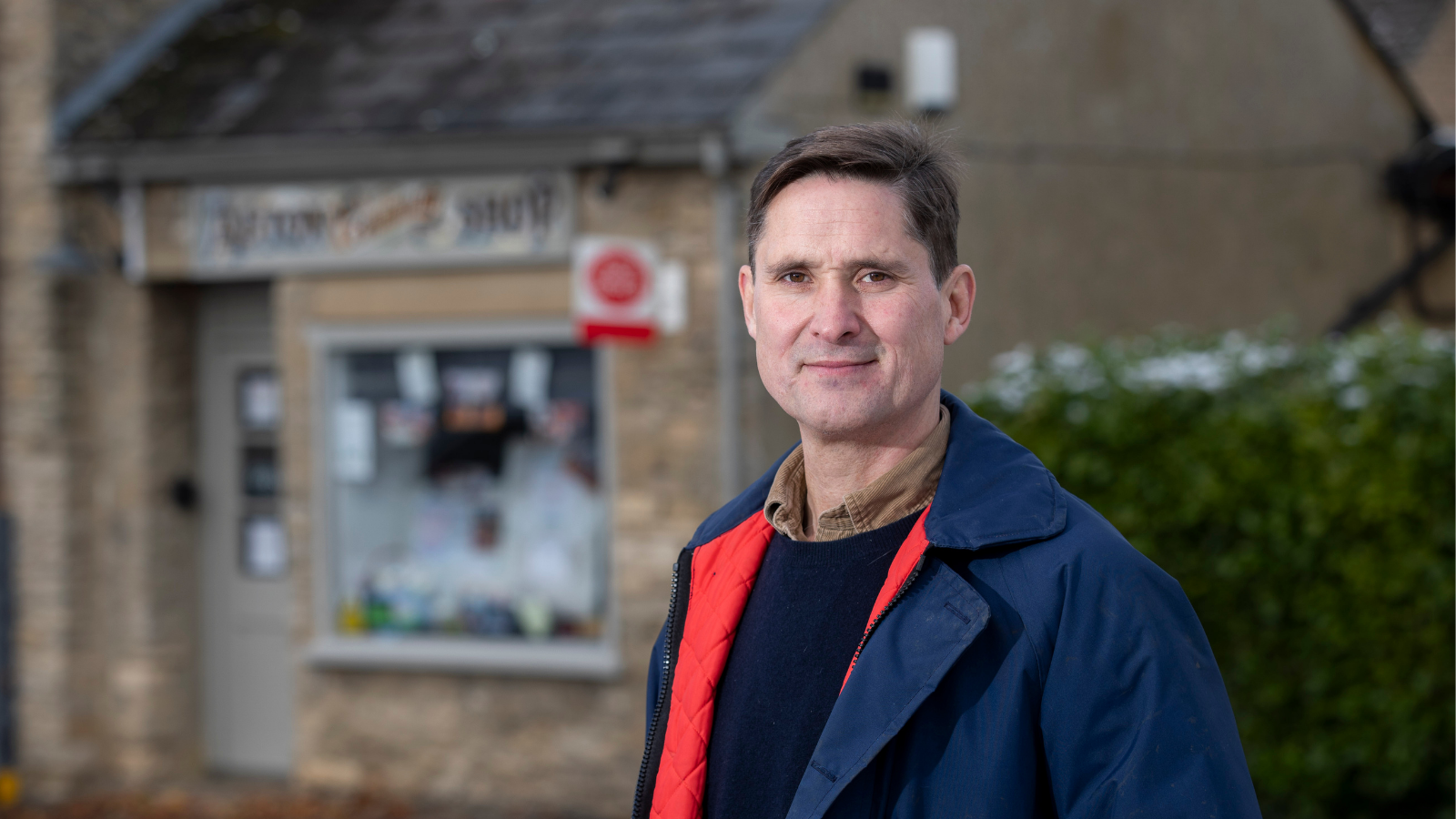 Charlie Maynard lives with his family near Stanton Harcourt. He is Chair of the Witney Oxford Transport Group which is seeking to rebuild a railway linking Oxford, Eynsham, Witney and Carterton. Charlie studied at Oxford University, founded a business in 1996 which he built for 25 years before stepping back from it a year ago. He is an active supporter of Windrush Against Sewage Pollution and he and his family have hosted and helped quite a few Syrian refugees get on their feet. His son and two daughters all play football for the Witney Vikings.

You can write to Charlie at [email protected]