Charlotte Hoagland is the Liberal Democrat Candidate for Witney at the 2019 General Election. She is working closely with local councillors on a variety of local issues affecting Witney and West Oxfordshire. 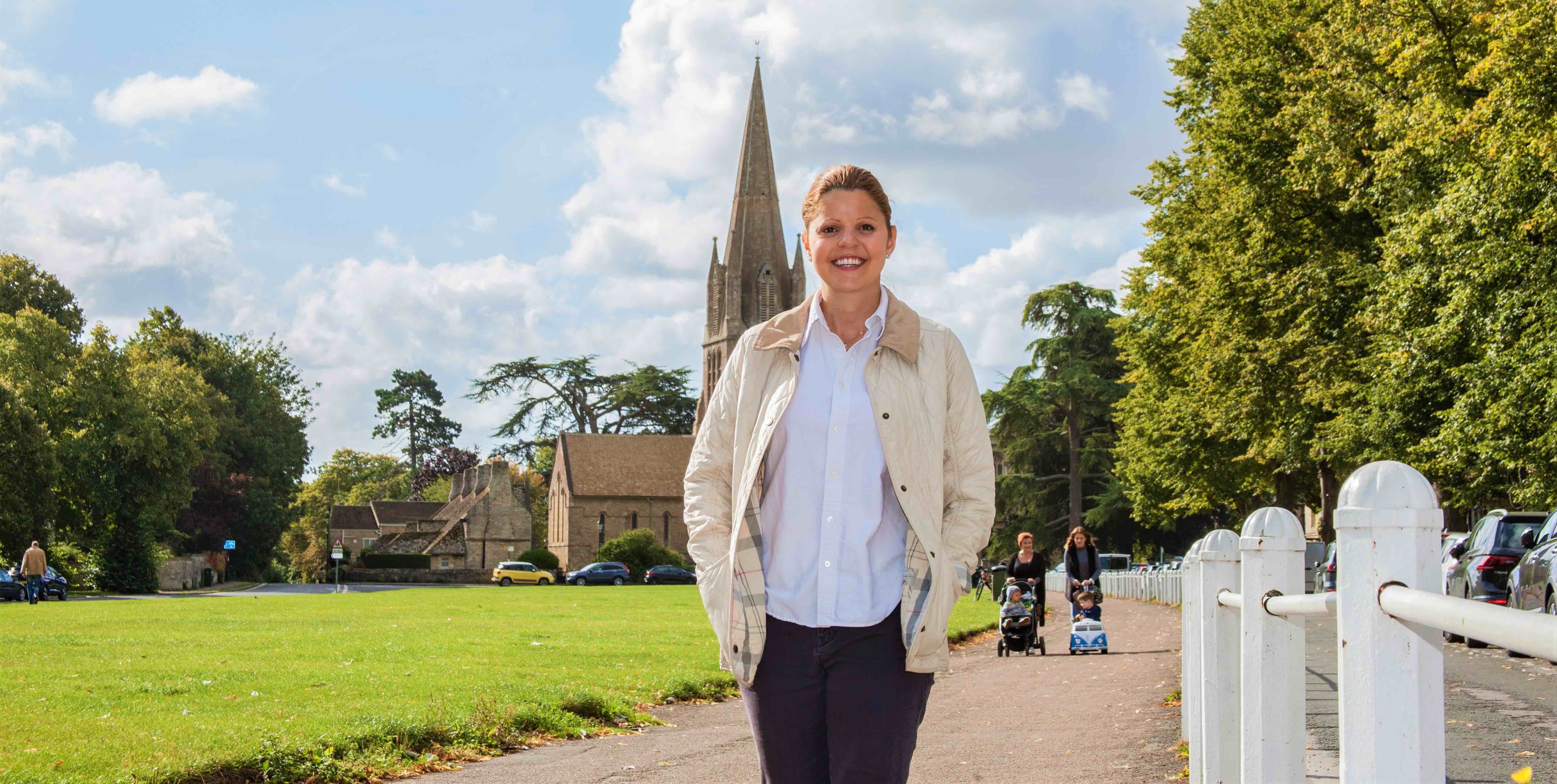 She previously worked for prominent Liberal Democrat Parliamentarians Lord John Thurso, Liam McArthur, and Jim Hume. In 2017, she was a national campaign organiser for Jamie Stone in his successful election campaign, enabling the Liberal Democrats to retake control of a previously held seat in the House of Commons. She has a masters degree from the University of Edinburgh in Comparative Public Policy. She is passionate about improving energy, healthcare, and transportation policies.

Charlotte cares deeply about the Liberal Democrat party and continues to help out on a number of local and general elections and campaigns.

STAY UP TO DATE WITH CHARLOTTE’S CAMPAIGN - VISIT CHARLOTTE4WITNEY.COM