At Monday's full council meeting, Liberal Democrat councillors together with Green Councillor Ian Middleton put forward a motion calling for a halt to Cherwell Local Plan. While Oxford's housing need is still not clear, Liberal Democrats across Oxfordshire are calling for a pause to local plans while the number is established.

What's more, an Oxford City Council endorsed partnership between Oxford University and Legal & General has announced plans to expand Begbroke Science Park further into the village, along with Yarnton. This has nothing to do with meeting Oxford's unmet housing need, but rather exacerbating it by further increasing Oxford's employment.

Residents of Begbroke, Yarnton, and Kidlington have expressed outraged at the University’s announcement that they are investing £4 billion in expanding their land portfolio at the expense of residents’ cherished green belt.

While the Conservatives opposed outright any effort to listen to the concerns of local residents, the Labour group on the council moved an amendment that undermined the main thrust of the motion by blocking any effort to re-examine the numbers used to determine Oxford’s unmet need, despite mounting external criticism of the working SHMA assumption.

The joint Liberal Democrat and Green motion to suspend the local review pending the examination of Oxford City’s local plan was defeated by 23 votes to 16.

Liberal Democrat Councillor Conrad Copeland, who seconded the motion, said:
"This is yet another example of Conservative councillors not showing regard for our community, after a Conservative Councillor recently said that the residents of Kidlington, Yarnton and Begbroke ought 'to feel pain' when advocating the development of 4,400 houses in our community.

"Unfortunately, it's also yet another example of Labour councillors taking the side of Labour-run Oxford City Council, rather than the residents of Cherwell district.

"Both parties need to recognise that our communities care deeply about the Green Belt and the importance of maintaining a gap between Oxford and the surrounding villages. Endless sprawl around Oxford will bring more issues than it solves and will destroy the character of our villages. We need to maintain a Green Belt, not create a commuter belt

Local Liberal Democrat MP, Layla Moran said:
"Local residents simply don't understand how Cherwell Council can decide to go ahead with its housing plan before we even know what Oxofrd's 'unmet need' will actually be."

"Cherwell should be listening to its residents, not pushing ahead with excessive houisng targets that haven't been properly tested yet."

Liberal Democrat Councillor and spokesperson for the Progressive Oxfordshire group, Katherine Tyson added:
“The Conservatives need to acknowledge residents’ belief that what’s out of step with the community is the loss of the Green belt. Current density proposed by the plan will allow for executive style homes that will be unaffordable to local residents. An increase in density could also mitigate some of the increased traffic and pollution from the 4,400 homes.”

Green Party Councillor Middleton said:
“It’s clear that neither Labour nor the Conservatives are prepared to take the difficult decisions that are needed to combat the climate emergency.

"Labour were far more concerned not to be seen to be challenging inflated housing need figures proposed by their colleagues on the city council, whist the Conservatives simply want to be facilitators for large wealthy landowners in the area including the university.

"The location of the housing clearly has more to do with the university’s ambitions than it does with genuine housing allocation priorities.  Either way it ends up with unnecessary and unaffordable housing being built that locals will have no access to on the green spaces at the heart of their community.  This is a stitch-up perpetrated on the people of south Kidlington, Yarnton, Begbroke and Gosford” 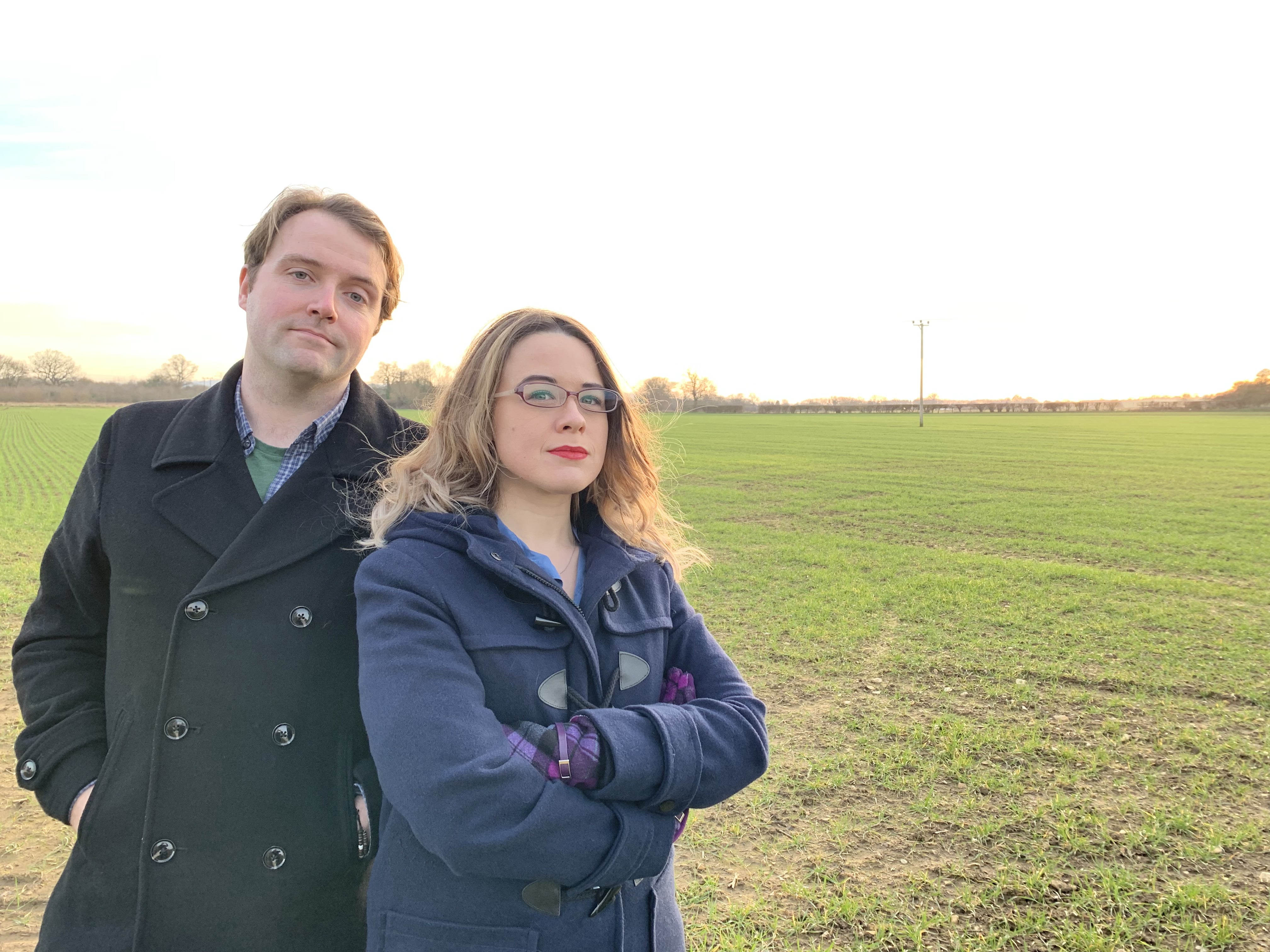