Daniel Murphy is the Liberal Democrat candidate for the county division of Bicester North in the Oxfordshire County Council elections on 4 May 2017. 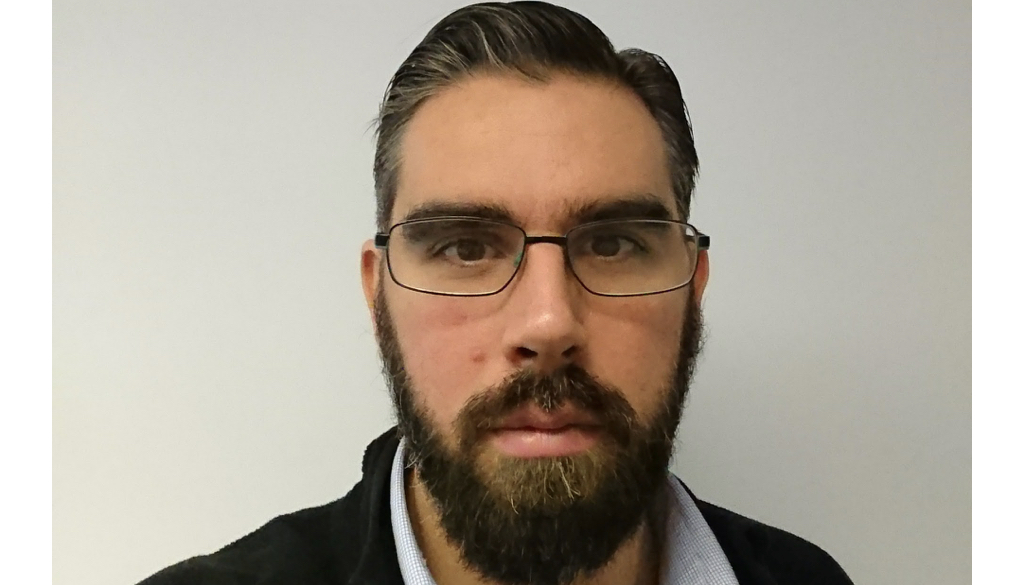 Dan has lived on Southwold with his wife and two children since 2011. He works in education and in his spare time, is a keen cricketer, cyclist and fisherman, who enjoys spending time with his family both locally and further afield.

Having seen first hand the pressures being put on the sector, as well as the far-reaching impact of cuts to social care and health services, Dan is keen to fight for improvements across Oxfordshire.

Dan says, "I am very concerned about the loss of bus routes through the Bicester North division, particularly in light of increased demand from the increasing population, and the loss of the North Bicester GP surgery."