David Rouane is standing in the Oxfordshire County Council elections on 4 May 2017 as the Liberal Democrat candidate for Wallingford. 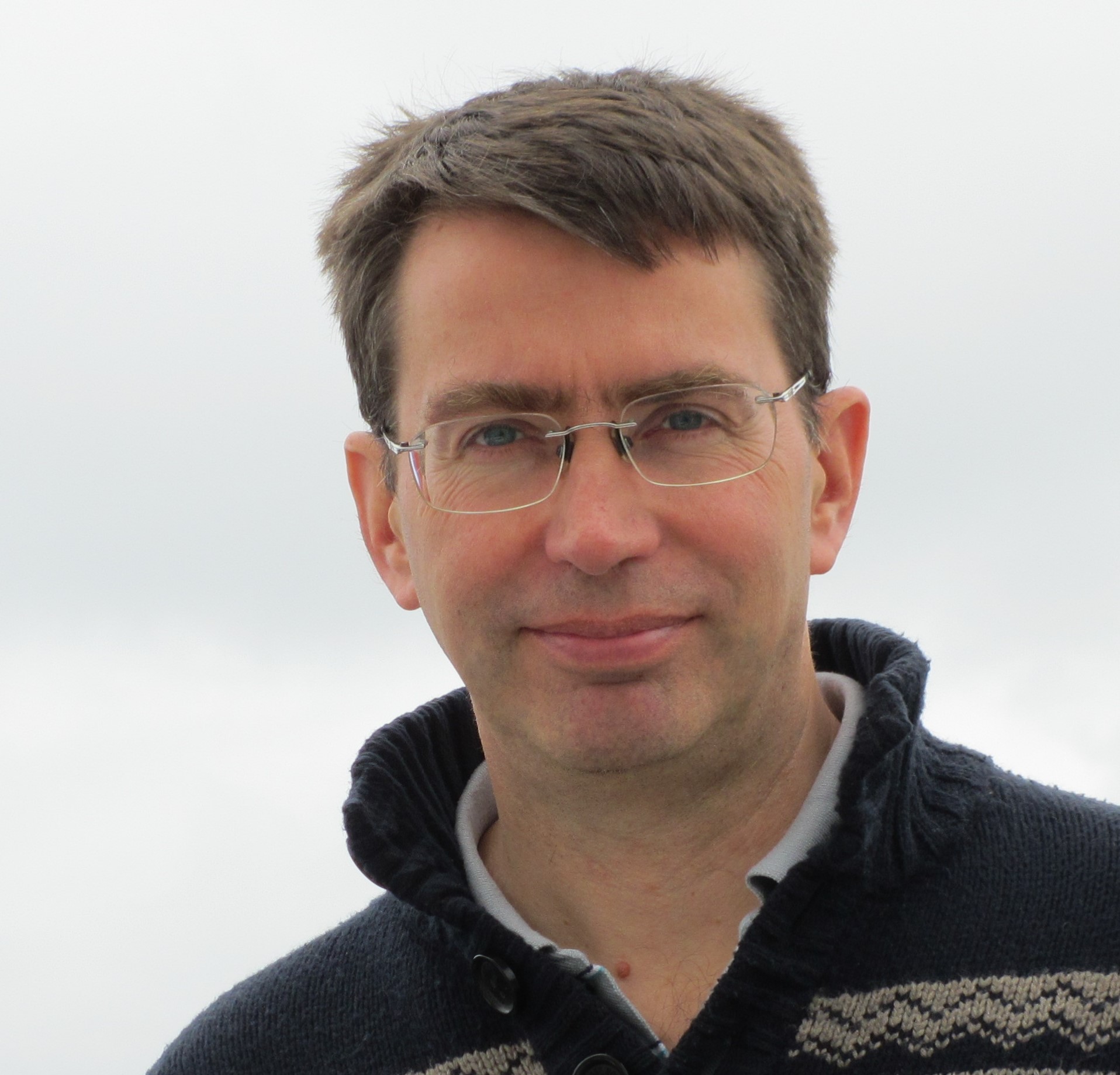 David has lived in South Oxfordshire for nearly 30 years. He has worked locally as an NHS care worker and he was a trustee of South & Vale Carers Centre until its merger following the removal of County Council funding.

"I know how the people running children's centres must be feeling", he says, "we managed to keep going for 18 months with fundraising and strong financial management, but in the end we had to merge with a national charity to save some of our services."

David now works part-time as a director of a national environmental campaign group and is on the UK board of an international charity which supports people with disabilities in the developing world.

He is a keen walker and birdwatcher, and a fair-weather cyclist.