£218 million of new funding for Didcot has been welcomed by Liberal Democrat council leaders Sue Cooper and Emily Smith. 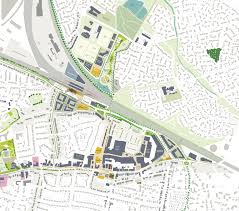 The new funding will deliver: 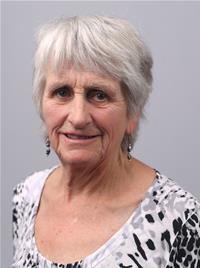 Cllr Sue Cooper, Leader of South Oxfordshire District Council, said: “We’ve always said that Didcot and the surrounding areas are in great need of increased infrastructure provision based on the number of new homes already built in the town over the past decade. So it’s good to see the money has been agreed at last.

We will need an even greater focus on sustainable transport in the long term, so I’m pleased that walking and cycling routes are included in these projects – we’ll be working positively with our partner councils to continue that work and it would be good to see some delivery of improved pedestrian and cycle routes soon.” 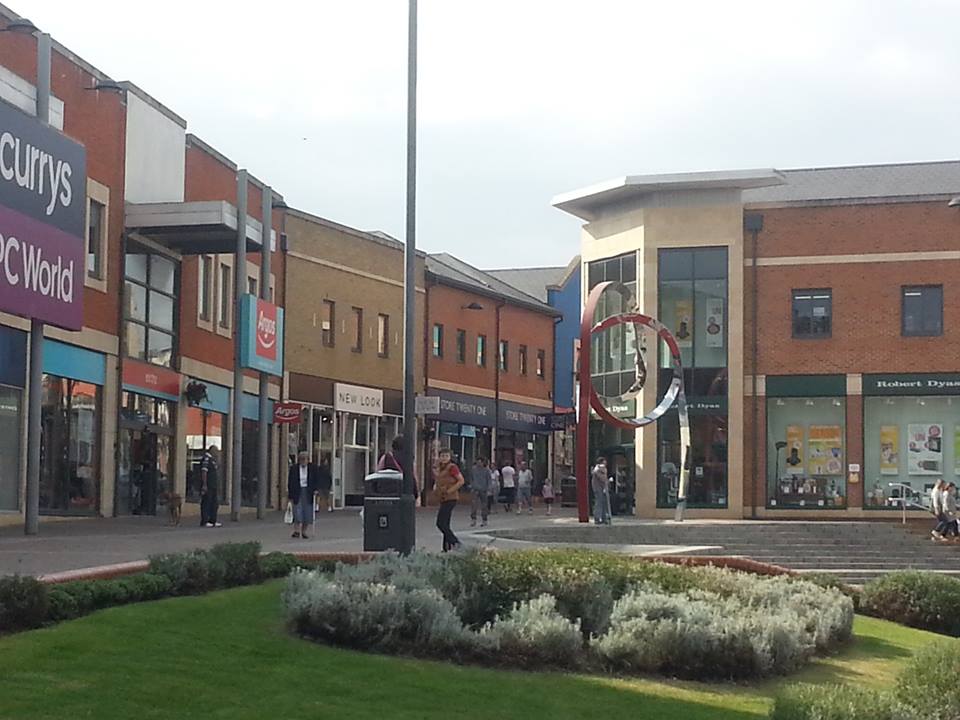 Cllr Emily Smith, Leader of the Vale of White Horse District Council, said: “The success of Didcot Garden Town really depends on having the right infrastructure in place to support the town’s growth.

We’re pleased to have worked in partnership with all the other authorities in the county to put Oxfordshire in a position to secure funding for infrastructure required before any new homes are built at Valley Park.”​

The money was secured from the government's Housing Infrastructure Funding and will help support the new housing being build in the area.