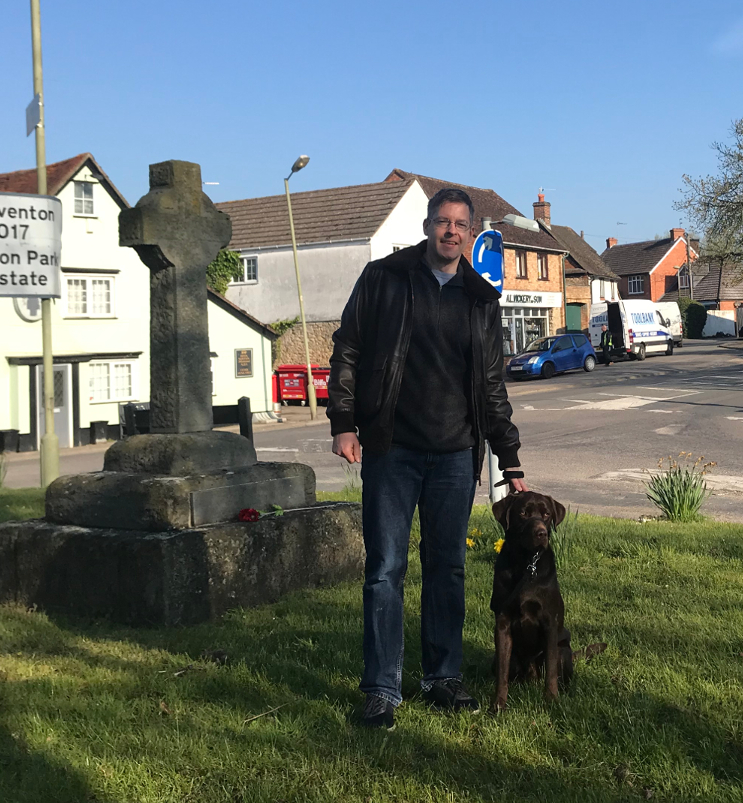 Andy Cooke is our candidate for Drayton.

He has lived in the village for six years, moving there with his family on leaving the RAF after a 17-year career.

He is the current Vice-Chairman of the Parish Council and scrutinises major project proposals closely, bringing to bear his extensive experience of project and acquisition management from both the RAF and his later years in consultancy.

Andy represented the RAF and Combined Services in skydiving and sabre-fencing.