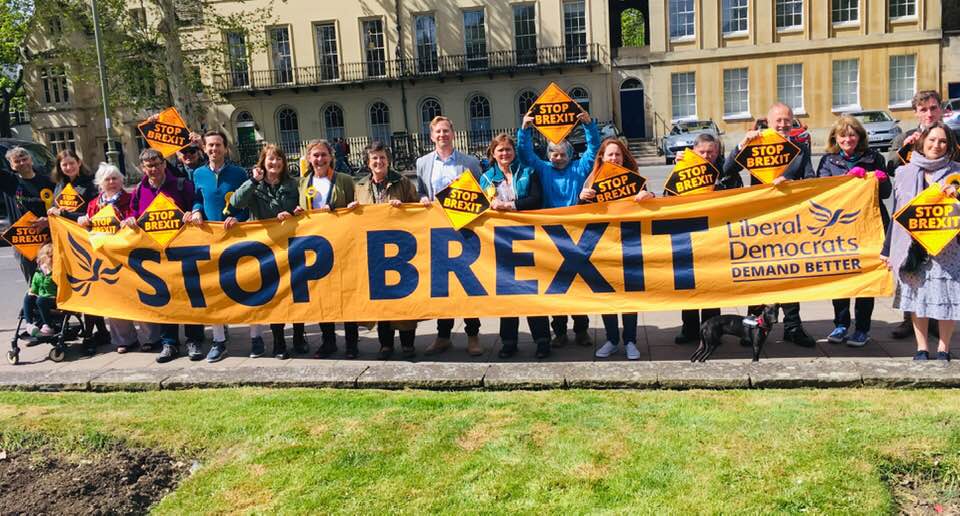 The Liberal Democrats are fighting these elections as the largest pro-European Party, campaigning hard for a People's Vote with an option to remain in the EU. We are working hard to give a voice to the millions of people who demand better than Brexit Britain.

We are fighting these elections on a clear message: a Liberal Democrat vote is a vote to stop Brexit.

From local communities to the EU institutions, Liberal Democrats are determined to give a voice to the millions of people who demand better than Brexit Britain.

Every vote for the Liberal Democrats is a vote to Stop Brexit. People are fed up with the mess on Brexit.

It has become a national embarrassment. Every day more and more people are realising how important EU membership is to our country.

How you can help:

Thank you so much for your support!

Together we can help get our candidates elected and Stop Brexit.