"This may well be the future shape of politics, both locally and nationally, and I am proud that Oxfordshire is leading the way"—Liz Leffman

In an article in the Witney Gazette (June 23rd 2021), Liz Leffman, the new Leader of Oxfordshire County Council following May's local elections, wrote about what the Oxfordshire Fair Deal Alliance, our coalition with Labour and the Greens, means. 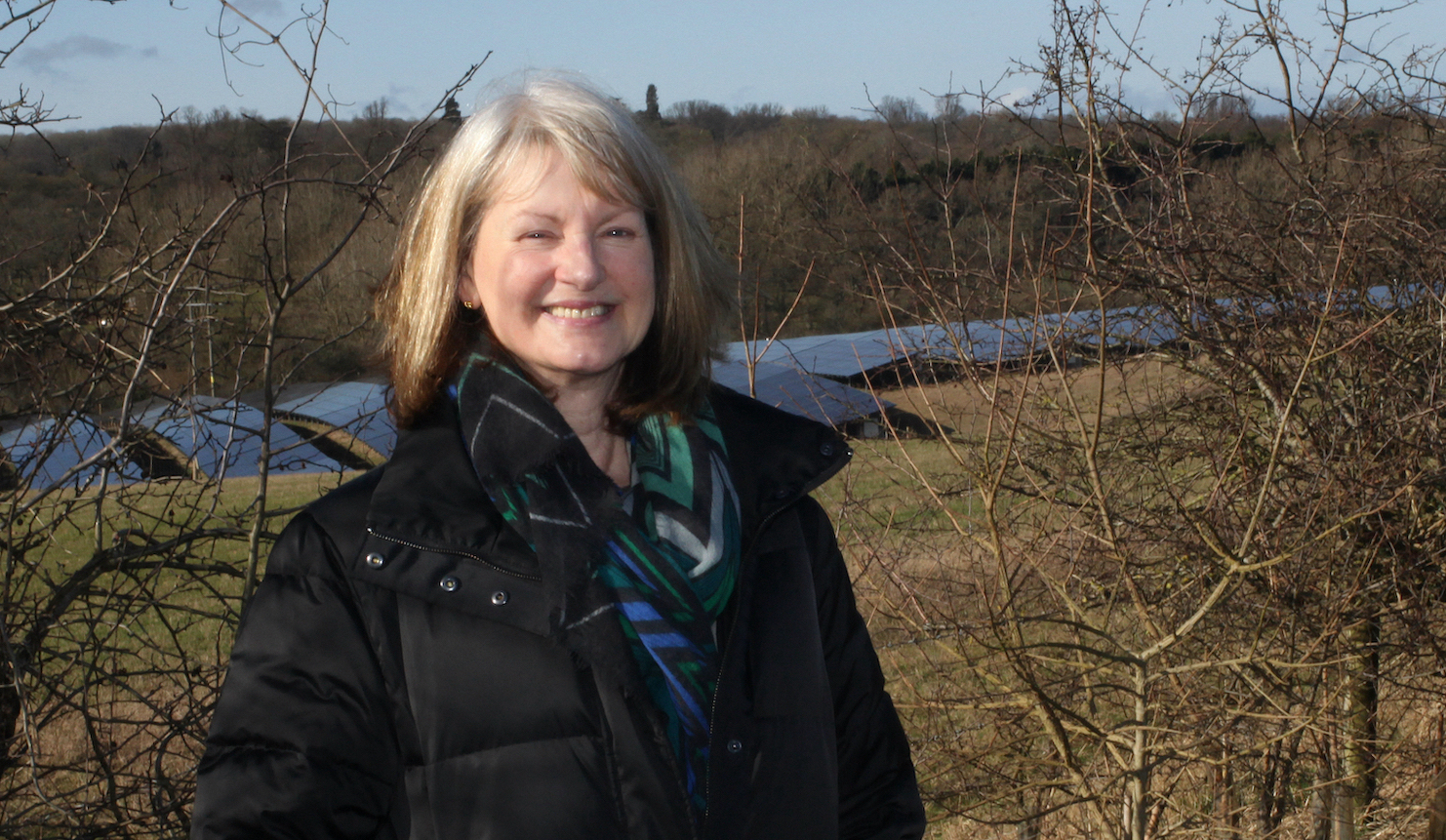 Just over a month ago, Oxfordshire changed. For the first time in 16 years, the Conservatives no longer had a majority on the County Council and instead, an alliance was formed between the Liberal Democrats, the Green Party and the Labour Party to form an administration. We named this the Oxfordshire Fair Deal Alliance, and I was elected the Leader of the new council.

For many years, I have been asked by voters in West Oxfordshire why the opposition parties can’t work together to effect change. In the by-election of 2016, Robert Courts won 45% of the vote – why, I was asked then, did Labour, the Greens and the Liberal Democrats not get together and offer an effective and united challenge, breaking the Conservative dominance of local politics? Perhaps that might have worked, but at the time, that was not an option. But now, maybe things have started to shift.

Although around the country the Conservatives generally did well in the local elections, in some places, we saw a quiet revolution happening, and the press have only just started to pick up on this. The reason is the Chesham and Amersham by-election, which the Liberal Democrats won last week with a massive 30% increase in their vote. Yet the signs that the political landscape was changing were already there – not least here in Oxfordshire and indeed, in West Oxfordshire, where the Liberal Democrats won two new seats in Eynsham and Woodstock.

"There is far more that unites us than divides us"

Why does this matter? Because you, the electorate, have made it plain to us that you no longer want the County Council to be run by the Conservatives, but at the same time you have not endorsed a single party to take over. You want us to co-operate and work together, which is where the Fair Deal Alliance comes in. This may well be the future shape of politics, both locally and nationally, and I am proud that Oxfordshire is leading the way.

I am regularly asked whether the three political parties can work together given that for years we have been campaigning against each other, and the answer is “Yes!”. It has become plain to me over the past few weeks that there is far more that unites us than divides us and we have all agreed on what our priorities will be. Absolutely top of the list is climate change and the environment.  We are committed to putting decarbonisation and climate resilience at the heart of our policies, as well as tackling inequalities and supporting everyone in the County to achieve their full potential. That means better education for people of all ages, better social care for adults and children, and better infrastructure, including bus and train services.

In four years’ time you will be able to judge whether we have been able to achieve this. Meanwhile we have an exciting time ahead of us – and we are all up for the challenge!