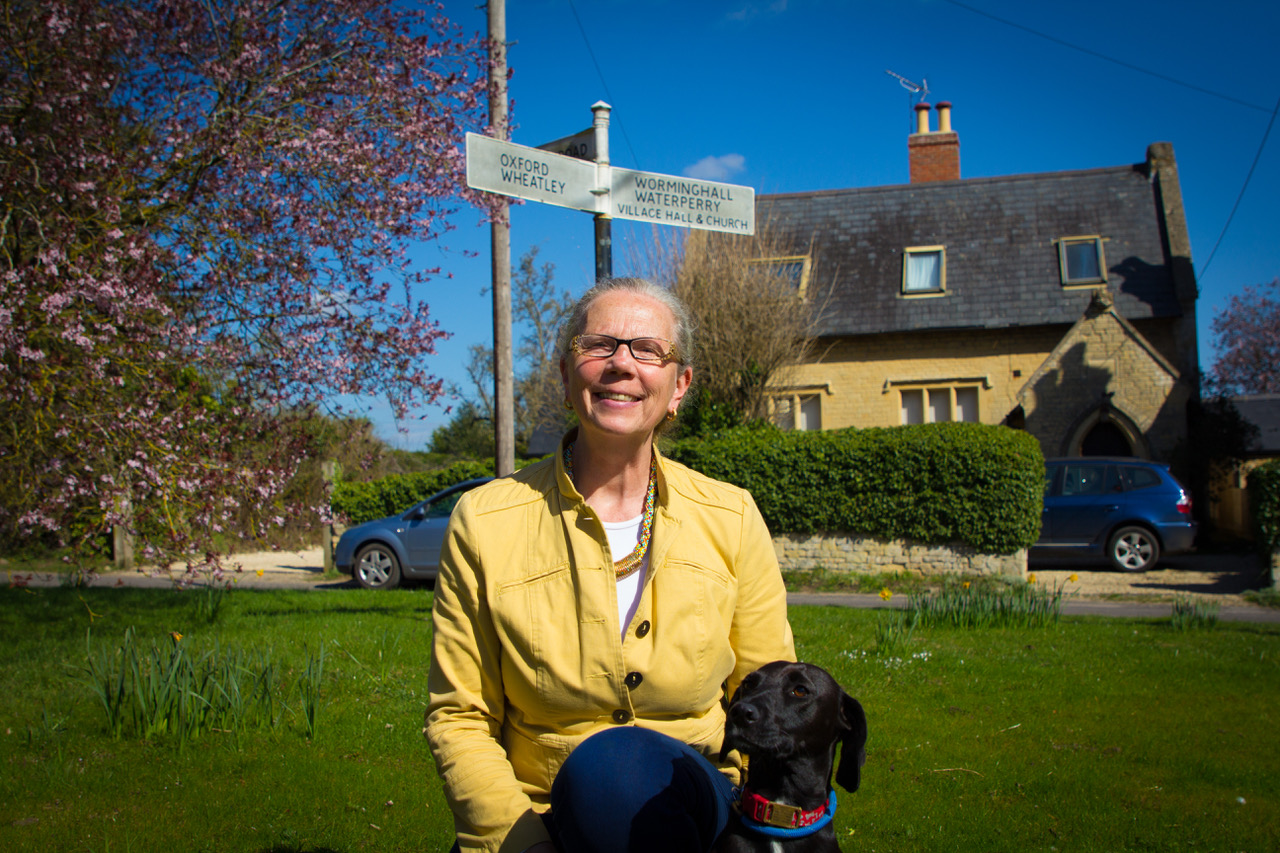 Sarah has lived in South Oxfordshire since 1998 and served on SODC as Liberal Democrat District Councillor for Wheatley and Horspath for 4 years.

In recent years Sarah has also been a registered foster carer providing respite and emergency care to vulnerable children between the ages of 6 to 16.

She has been involved in various voluntary groups including Shotover Wildlife which works to protect one of Oxfordshire’s unique habitats within Shotover Country Park.

Sarah’s primary motivation for standing in this upcoming election is to do everything possible to protect the fragile environment of Holton and Forest Hill along with surrounding communities from the scandalous development plans proposed by the ruling group on SODC.

The current huge majority enjoyed by the Tory Party allows them to pursue their own interests which are often contrary to those of ordinary people. Therefore, if elected, Sarah will seek to minimise the damage.